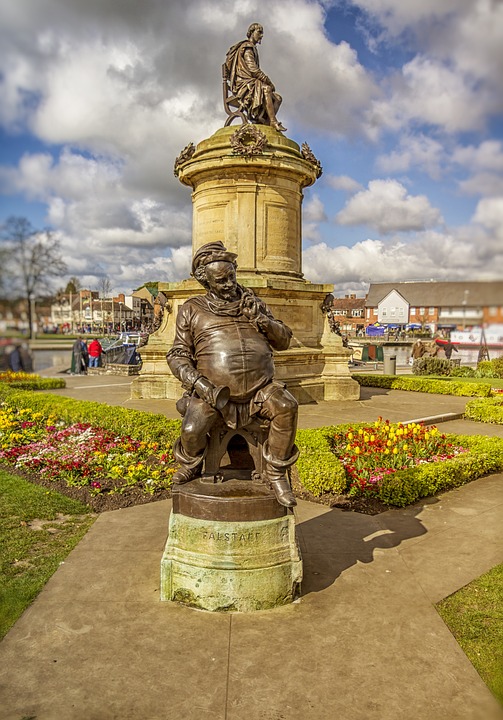 Are you sitting comfortably and have you got your thinking-hats on? Yes? Well, then, I’ll begin.

Think about these two quotes. Do they match that great puncher-line boxer, Mohammed Ali – “…..floats like a butterfly / Stings like a bee (which dies after sting-time). / He is the greatest, (boxer for some years) / Mohammed Ali!”? But I’m not trying to compete (at least not consciously). I just want you to vote on those two quotes, on which one impresses you more. You’re allowed 0 – 10.

I think you will give more marks to the first quote (“If ’twere done, then ’twere well it were done quickly”) because it is deviant English and so impresses more. “Better do it fast” is normal and prosaic and we say and hear it wherever and whenever, but not so number (1). It isn’t in common circulation. If my hypothesis is OK with you, then deviant English gets the prize.

Now, the most deviant English is poetry, and nobody reads it and no conventional publishing-house publishes it. Independent poets do publish and they find a marvellous audience. They rank on Amazon in the 1 – 8,500,000 at about – yep, you’ve guessed it – at about 8,500,000 (if they’re lucky).

And yet deviant English strikes harder, is better, and is more than just exciting. 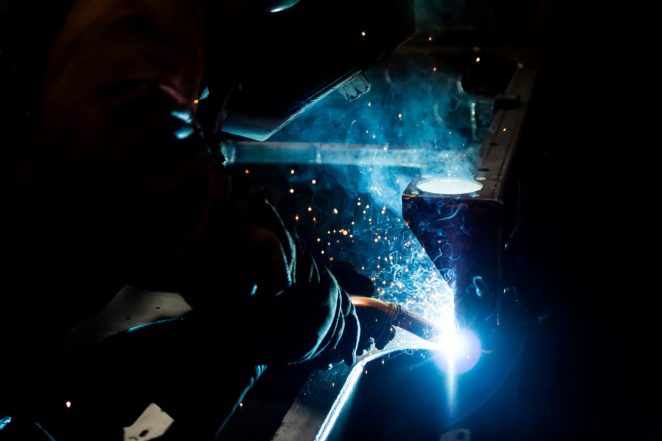 So, what’s the problem? Poetry and deviance are ab-normal, not easy, not acceptable. To write well, I mean really well, is not going to make you a best-selling author even though it gives you lots of satisfaction. Maybe my contention here is wrong but I don’t think abnormal English is generally accepted.

However, I hope I’ve (kind of) defended deviant language.