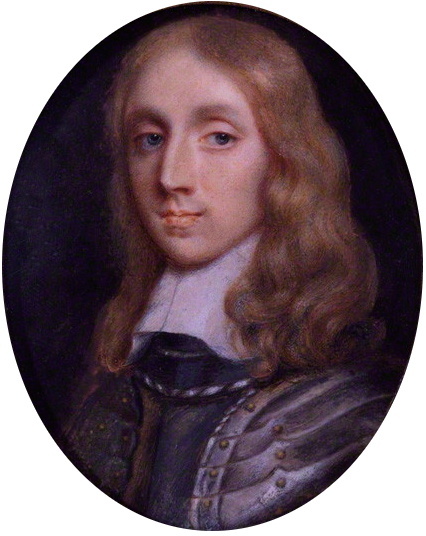 “Hickory, dickory, dock” is a simple little rhyme about a mouse and a clock, but it probably refers to one of Britain’s least known-about rulers who made a brief appearance on the political scene in the 17th century.

The mouse ran up the clock.

The clock struck one,

The mouse ran down,

This nursery rhyme first appeared in print in 1743 but is thought to refer to events of the previous century.

Britain was a republic between the execution of King Charles I in 1649 and the restoration of the monarchy, under King Charles II, in 1660. The name of Oliver Cromwell is well known, given that he assumed the title of Lord Protector for most of this period, but that of Richard Cromwell, Oliver’s eldest surviving son, is much less familiar.

Oliver Cromwell died in September 1658, having proposed to Parliament that Richard should succeed him. However, Richard was not only inadequately prepared for the role, he was also not suited for it temperamentally. He was simply not the right man for the job and had no real desire for it.

As a result, Richard Cromwell only lasted for nine months as Lord Protector before offering his resignation. Moves were then set in train for the return of the monarchy. Richard was allowed to leave the country for France, where he stayed until 1680 before returning to England. King Charles saw him as no threat and allowed him to live out his days in obscurity on his estate. He died in 1712 at the age of 85.

Richard was given several nicknames including “Tumbledown Dick”, which fits the spirit of the nursery rhyme. As “Hickory Dick” his life at the top was limited by the passage of time. Just as surely as he “ran up the clock” he was bound to run down it again, the “one” of the rhyme being the one year during which he held office. Richard’s timid, mouse-like demeanour, in great contrast to that of his father, is also represented in the rhyme.

There is a second verse to the rhyme that is rarely heard and which refers to “the man in brown” who “soon brought him down”. This can be taken to be King Charles II, who had, during the early years of Oliver Cromwell’s rule, been forced to disguise himself to avoid capture before he could escape to France.