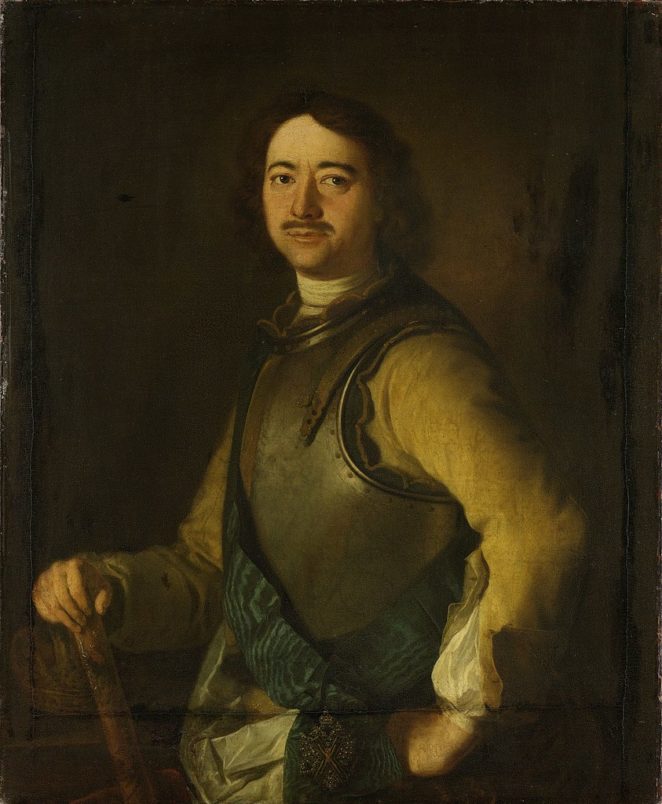 When using the word ‘Great’ the first person that comes to mind is ‘Peter the Great’, who was Czar of Russia.

What he is most remembered for is traveling incognito under the name of Sgt. Pyotr Mikhaylov to various European nations. Peter familiarized himself with conditions in the advanced countries of the West. 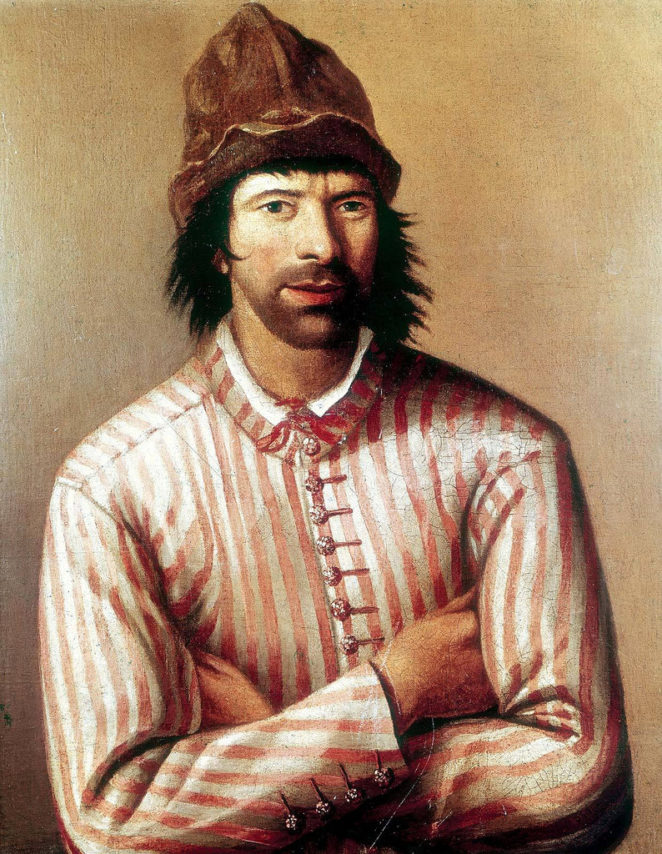 For four months he studied shipbuilding, working as a ship’s carpenter in the yard of the Dutch East India Company at Saardam. He went to Great Britain, where he continued his study of shipbuilding, working in the Royal Navy’s dockyard at Deptford. He also visited factories, arsenals, schools, and museums and even attended a session of Parliament.

From England, Peter went on to Austria; but while he was negotiating in Vienna for a continuance of the anti-Turkish alliance, he received news of a fresh revolt of the streltsy in Moscow.

The streltsy had been a Russian military corps that had formed the bulk of the Russian army for about 100 years, and exercised considerable political influence.

Standard biographies discuss his ‘modernising’ of Russia and increasing of its territory and leave out a lot of his violence and debauchery.

He married his first wife, Eudoxia Lopukhina in 1689. He never was happy with her so forced her to become a nun and thus freed himself from the union.

His eldest son, Alexei, who disagreed with him was tortured to death.

Peter behaved often as a violent despot, using the whip and arbitrary rule. He always acted as an autocrat, convinced of the wonder-working power of compulsion by the state

With a very large ego, believing he was more highly regarded than he was, thinking he would be supported by Balkan allies, he attacked the Ottoman Empire, initiating the Russo-Turkish War of 1710.  The campaign was disastrous, and in the ensuing peace treaty (Treaty of Pruth), Peter was forced to return the Black Sea ports he had seized in 1697.

During a campaign along the Caspian sea, he caught a chill, and died in 1725. 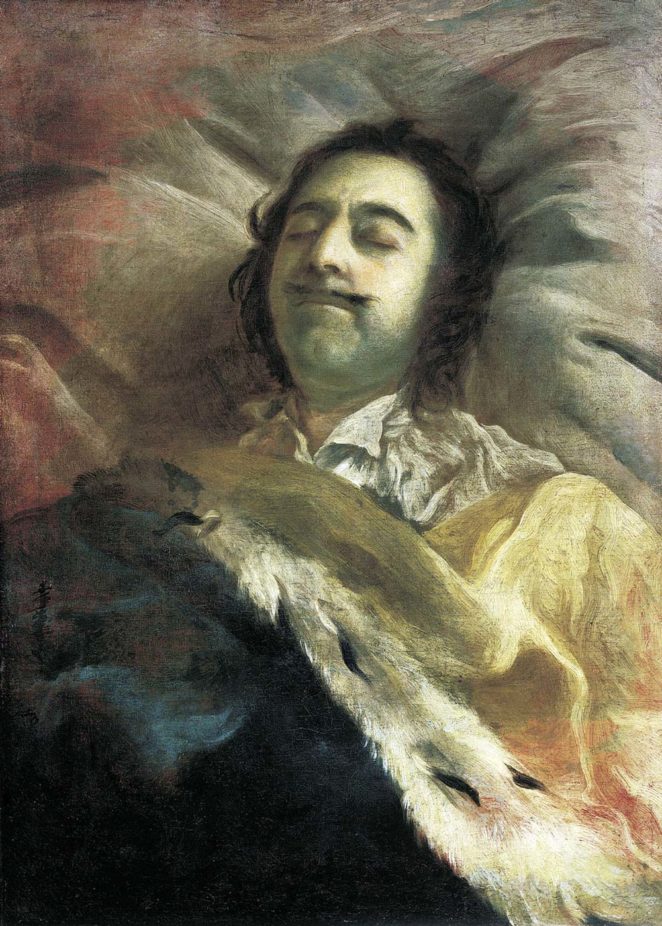