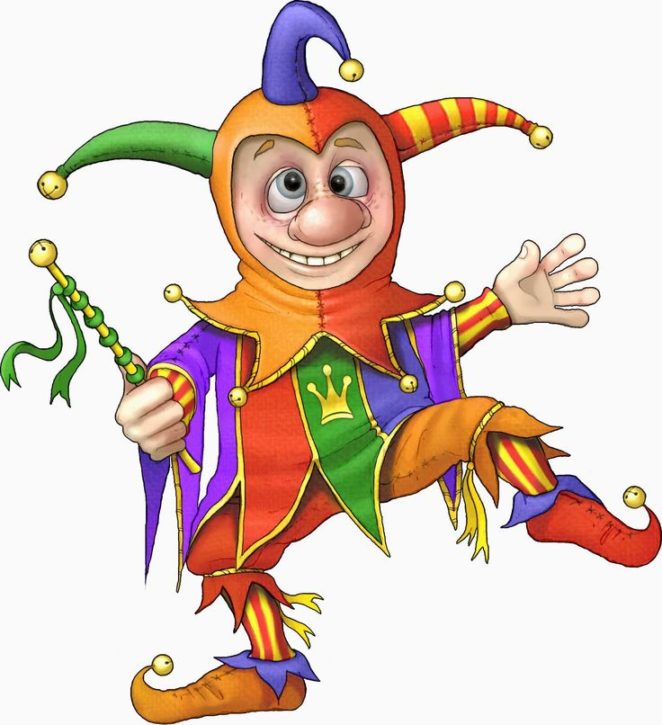 There are people who were born in Jamaica, grew in Jamaica, but being the sons and daughters of millionaires, (and not bright enough to get into the local University, in those days pre 2000 when it was merit and merit alone) went abroad for their education.

As they never actually walked on the street in Kingston, that they never spoke to anyone not of their class, as they lived in a rarefied bubble where Mommy and Daddy and Uncle and Auntie looked after them, they reach the age of fifty with as much common sense as the average flat tyre.

To put it simply, the saying is; “When You Find a Fool, You Ride Him Barebacked”.

Now people who live in Jamaica as Jamaicans, who walk on the street and talk to people, who have to earn a living, know that these Uptown Spoiled Brats are as familiar with Jamaica as the guy who just stepped off the plane at Norman Manley for the first time.

Jamaica has always been a class society, save for the period 1972 to 1980 when Michael Manley was in power, and the term ‘merit’ did have meaning.   In those days, people were not judged on their pocket but their personality, not on the ‘colour of their skins but the content of their character’.

That moment is long gone, so we have a society broken into the ‘poor’  who live in the ‘ghettos’ the working class, people who do manual labour and live a little better, the middle class which walks around with it’s pompousness, though many still have links with the ghetto, and the Upper Class who may physically be here, but their brains live abroad.

Now when a real Jamaican, a person who really lives here and knows here, wants to have some work done, be it installing a sink, painting a wall, fixing a roof, they know how to go about it.

They know to go to a ‘contractor’ and find out how much he charges, or ask a local guy whose done work for neighbours, and get the price.   If the price is too high, the real Jamaican moves on to someone else, unless the contractor or local guy who gave the first estimate doesn’t want to take ‘no’ and drops the price a bit.

In short, if Green’s Construction says it is $XX to put on a new roof, and you say, “No, I can’t afford it,” and Green says, ‘that’s the price’, you ask another company.   If that company says it is $XX then you know that’s the basic price.

What you can never do is say, “Nah, that’s too High!  I’ll pay $Xx.”   For the contractor or local will give you a poor job.

Further, you must never hand over the money and walk away, because that is an announcement;  “We Got One!  Lunch is Served!”

I give you all this background to explain why it has taken Five Days to paint one 12×14 room, why it takes three days to install a sink, and why the owner of this premises has no idea what is going on, only that it seems to be costing a lot of money.

For when one finds one of these Uptown Spoiled Brats who thinks he is important, well, “lunch is served.”

The Contractor or Local guy will say;  “Bwoy,   the walls is in much worse shape than I thought…”  or “The plumbing needs to be changed entirely,’   or “The whole place needs to be rewired.”  And because the Uptown Spoiled Brat doesn’t have the common sense of a flat tyre, he doesn’t appreciate that the previous or current tenants never complained about the walls, the plumbing or the wiring.”

That is because Uptown Spoiled Brats don’t talk to common people.

As the workmen know it, they spend their days listening to the radio, discussing politics, having a ganja break, getting their day’s pay.  That if they were employed by a ‘real’ person, who watched them, spoke with them, then they’d finish the work as paid for, done properly, in the set time.

So a 14 x 12 room would get a first coat at 9 am, the second coat at 3 pm, and the next day another room would be started.   A sink would take less than forty minutes to be put in, not three days.

Everyone who lives here, in body, mind and spirit knows the way it goes.  Those who don’t, well, lunch is served.