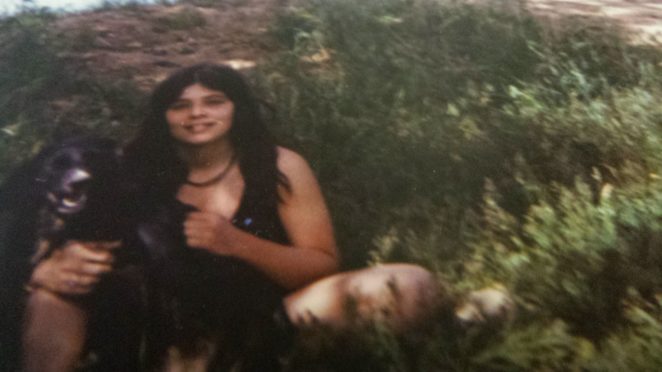 We rented a house on Broadway across the street from the University of Colorado. None of us were having any luck finding work. At the Division of Employment Security they asked for my recent work history. I told them I had been the Office Coordinator for the Clamshell Alliance in Fall River from October 1978 until that office closed in April 1979, & the previous year had a summer job as a dishwasher. The man taking the information snarled at me, “We don’t need no office. coordinators here. Go get a dishwashing job.” Nobody was hiring for that either, so we did our best to stretch our dollars, using things we’d learned from Abbie Hoffman, & a few other creative techniques. I would liberate paper towels from the University of Colorado men’ s room to use as coffee filters. One day my friend Jack said “You know they treat those with flame resistant chemicals”.

I didn’t drink much coffee the next few days. Tensions were starting to build among our little group. Kathleen Mcglaughlin, usually the quiet one, was getting annoyed with little things like Nadrienne’s breastfeeding her 4 year old son. I shrugged it off saying” less money we have to spend   Kathleen didn’t see it that way and I think she was getting sick of having a 30 something woman & 4 year old kid in the midst of our group..

At 21 I was the second youngest but we were all close together in age except for Nadrienne. Ultimately the fussing took its toll on our previously harmonious little group.  Nadrienne & her little boy Ehvom would leave first, taking a bus to stay with her grandmother in Chicago. Now our rent would be split 4 ways instead of 5. Good thing we were paid for June. We decided a Thursday night bar outing would be a good idea.

We got there & there was some guy Ray that Kathe Camara was immediately impressed with & I immediately disliked. We got into this thing about matching tequila shots. I wasn’t one to shy away from a challenge but the truth was up until then I had only drank tequila in Margaritas & Tequila Sunrises. I gulped my first two shots followed by sucking on lots of salt and devouring the limes, & having a Miller Lite chaser. I knew this was a bad idea.  I was beaten & after shot #3 decided to stick with Miller Lite for the rest of the evening. By then I was having word retrieval problems & went from being silly happy to near  manic annoying. That evening a lot of unpleasant drama ensued with my remaining housemates. Two days later I was on a bus to Boston. I didn’t do tequila shots for a long time after that, and never again in competition.