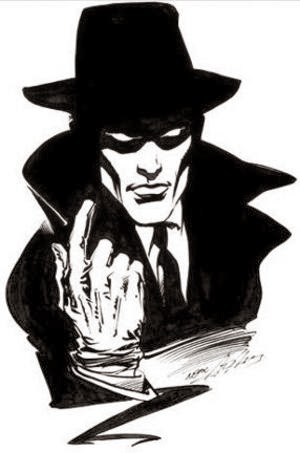 He was not a tall bloke. About 5′ 10″. He was not conventionally handsome. But yet he had that ‘magnet’ about him. His eyes were magical and his voice absolutely stunning. His eyes were not blue, exotic green or sky colored, they were sharp tinge of jet black with an ounce of gray thrown in-yet locking in them meant that you were turning’weak by some strange persuasion’.

He was never seen harming anyone but many had seen many harm him. Yet he appeared unscathed till the date of writing this. Reasons were not known but several guesses ranged them from ‘jealousy’ to a simple desire to hustle and ruffle him bad. He was not poor and nobody knew if he was rich at all; however, nobody had seen him take a loan or suffer for want of money or resources. At times of need something brought him that extra money or the resources needed.

A huge lot of people seemed to know him rather well. Yet, the same very people feigned ignorance when faced with his name. He was considered ‘excessively’ intelligent and suave’. Author does not know if all this made him attractive to opposite sex as a ‘package’. A good number of women doted him ‘hard’ and when I say hard it actually meant ‘through and across their hearts’. I still cannot fathom what they found about him that made them rally around him so intensely. G was his letter it was in his name. This guy ain’t dead and he is still alive and kicking though I have been talking using ‘was’-that is G is and not was ! His demeanor and physical attributes often left the impression that he was some high up military official and yet, he was in some comfortable civilian assignment. Others placed him in noble category and those who knew him well even called him cunning and swift akin a fox and a tiger.

Can you call him a god or even a hero yet? I could never do that given the above description; in some manner he might have been exceptional but then he was largely like you and me. So let’s take the bullshit off of the hero after all.

What is your opinion of the character built above?