On May 6, a memorial on St. George is celebrated. St. George’s Day celebrates a large number of Serbs. In every home in which this holiday is celebrated, there is an icon of Saint George killing a dragon. It is also said that George was a historical figure, and that he served Emperor Diocletian until his bold opposition and said that he was a Christian.This started his suffering for faith. 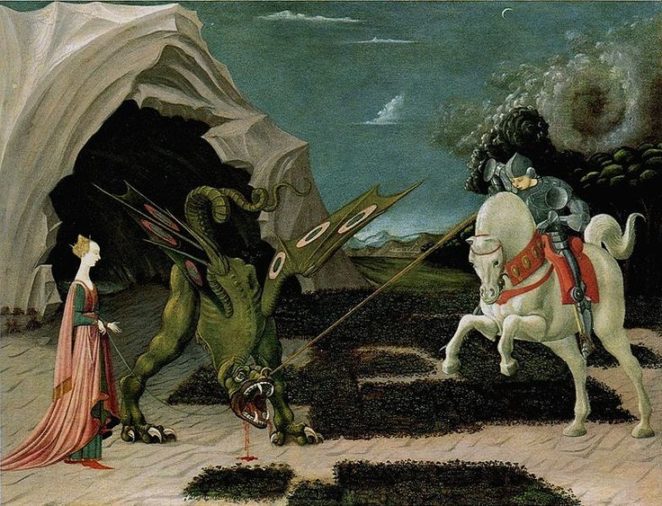 The prison, girdles, bloody wounds all over the body and all other terrible tortures did not let the young man pray continuously, earnestly and sincerely. When he raised a dead person from prayer, many received the faith of Christ, and among them the emperor,s wife, Alexandra.St. George was executed in 303, and it is said that many miracles have been happening since then on his grave. 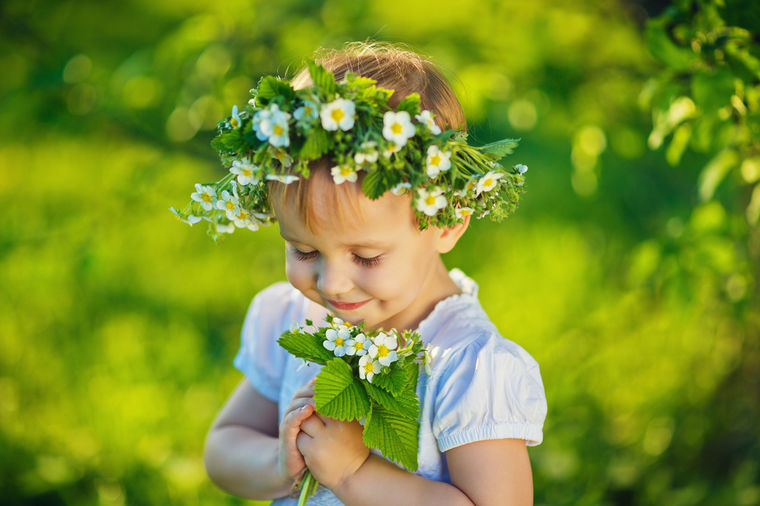 This holiday is recognizable by decorated houses or gates with various herbs that are housed pick up in that morning in the nature not far from your home. This is done for people to be healthy, that the land be fertile, that the cattle be healthy and fertile. Swimming on the river is of great importance, before sunrise. Fresh flowers are dropped in the river or milk is poured. 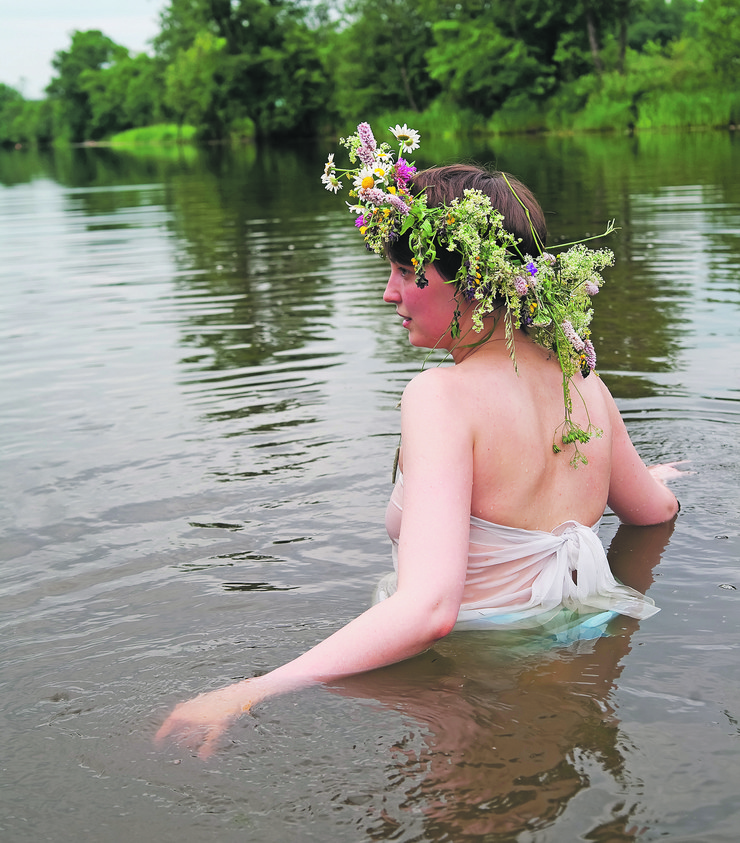 Preparing the lamb to the skewer. Song, play and joy last often until evening. It is believed that on this day you should not sleep, so as not to hurt your head.It was also believed that if the clear sky was a fertile year, and if the rain and the next day rained, it would be dry for the summer.

In towns, people go to church and prepare feast at home. Of course, most of the customs practiced in villages have long since disappeared in urban areas.