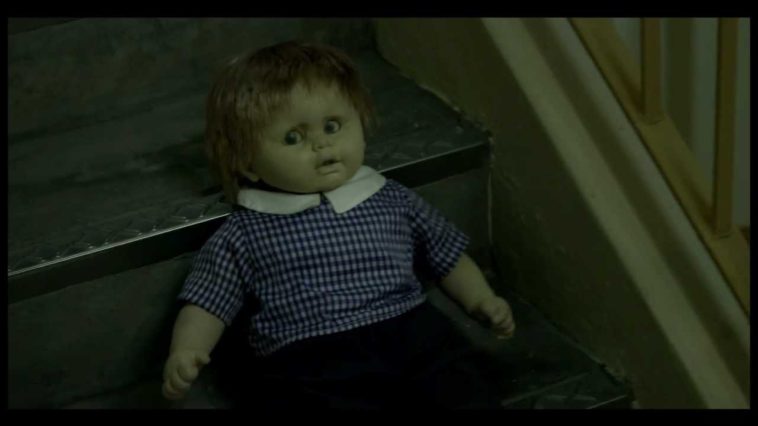 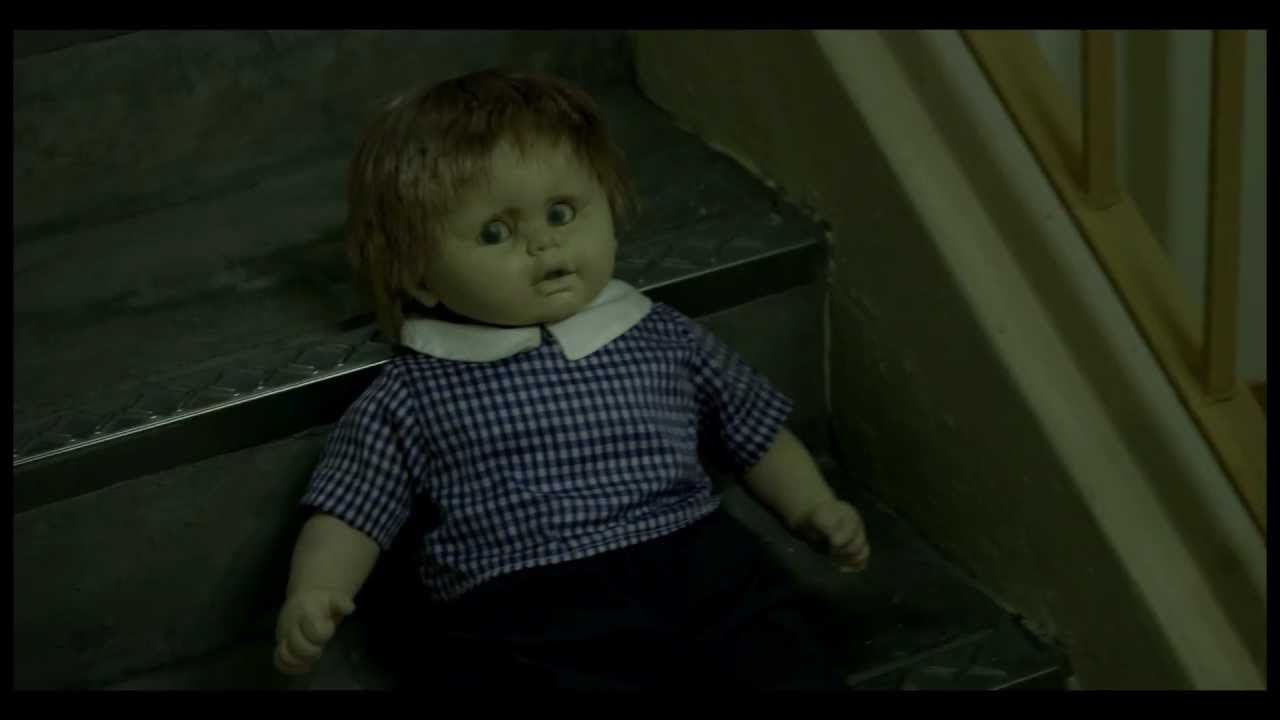 Raising a Ghost children seems to be pretty common in Thailand and some parts of Asia.

The culture is pretty scary and disturbing when you think about it, however, why are people still doing it and what is it all about?

Although I’m not very familiar with the whole process, I’ve seen movies and some documents that touched a little about it.

Ghost child is the spirit of a young child or fetus that died or is aborted. I’ve heard stories whereby some mothers bringing their own aborted “child” (fetus) to a medium (or necromancer) to have them turned into a ghost child that they could rear. Others just buy a child spirit that is invoked into a vessel (like a bottle or statue).

Many believe that keeping a ghost child would bring them wealth and good luck. However, nothing is free and it does requires some efforts on your part because these spirits will only grant favors for you only when he is happy.

The child spirit requires attention and care like most children. They’ll need food, so you need to offer them food and drinks daily. It’s said that they have a sweet tooth like most children and their preferred offerings are Fanta, candies, cookies and snacks. Toys are good choice too.

If you ever feels their pressence, you’ll need to acknowledge it and gives them the attention they seek.

Raising a ghost child is actually dealing with some form of Black or Dark magic and can get really dangerous. Not to mention that a ghost child can be unpredictable and who knows what kind of tantrum he’ll throw.

I’ve heard many horror stories of raising a ghost child, when the spirit gets jealous or playful. I’ve a friend who was disturbed by a ghost child every night after unknowingly receiving a vessel as a gift. The haunting only stopped after she went to a priest for help.

I guess the responsiblity of raising a ghost child is just as huge (or bigger) as raising a real child. However, it’s much more dangerous and should think thrice before committing.