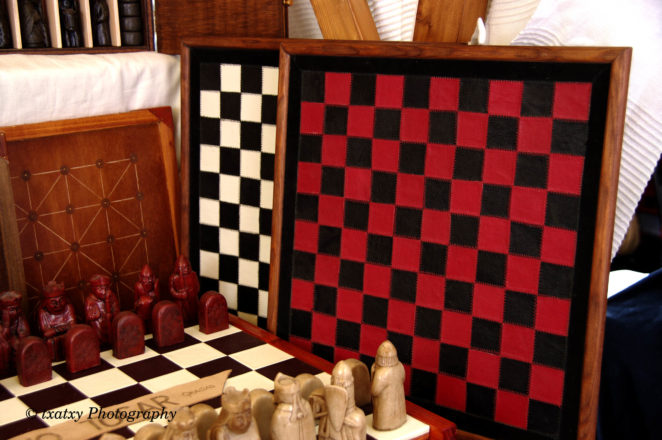 Legend has it that, to celebrate its fortieth anniversary, the emperor Charlemagne organized a party in which he challenged a frank soldier to a game of chess.

This man was reputed to be the best chess player in the kingdom, his name was Garin.

For this game, Charlemagne offered a beautiful chess that everyone cheated. It had been given to him by the Muslim governor of Barcelona, in gratitude for aid borrowed in battle.

This work of art had been made by Arab craftsmen. It was so big and heavy that eight people were needed to carry it and put it on his shoulders.

Besides the board, the pieces were of spectacular beauty. They were made of noble materials and decorated with precious stones like rubies, diamonds or sapphires.

As they were made of very bright materials they dazzled in a way, almost mysterious, to all who looked at them.