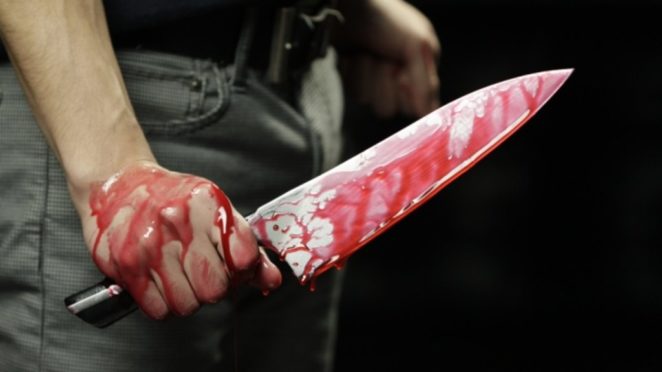 Pakistan News: Karachi happens to be the Capital City of our Sindh Province and if being the sixth most populous city Karachi faces several other challenges already, a Crazy Knife-man has simply added one more problem for the City Administration. Over the past two weeks of so, more than two dozen incidents of stabbing have been reported; with all the victims being females only.

That’s true guys, these incidents have been reported from various areas of the city and so far it is believed that in the entire knife attacks, only one person is involved.  In majority of the cases, this crazy freak carried out his attacks from behind while on at least two occasions he acted bravely enough; and stabbed the victims by attacking them from the front; looking into their eyes directly.

And believe it or not, on two occasions, the stabbing scenes were caught on camera (CCTV) but the city police has yet failed to either identify the attacker or grab him and put the psycho behind the bars. The prevailing situation has left the working women community of the city totally shocked and terrified as no one knows who could be the ‘Next Victim.’

At the same time, the way this Karachi Stabber has struck in the city with impunity, it has raised the question(s) on law and order agencies of the area whether why they’ve failed in both, with providing the citizens the security they deserve and managing to grab the culprit even in two weeks. Now let’s see how long this crazy coward would carry on with his silly yet horrifying attacks.

Meanwhile, none of the victim has suffered life threatening injuries and luckily enough, all of them received proper and timely treatment too.