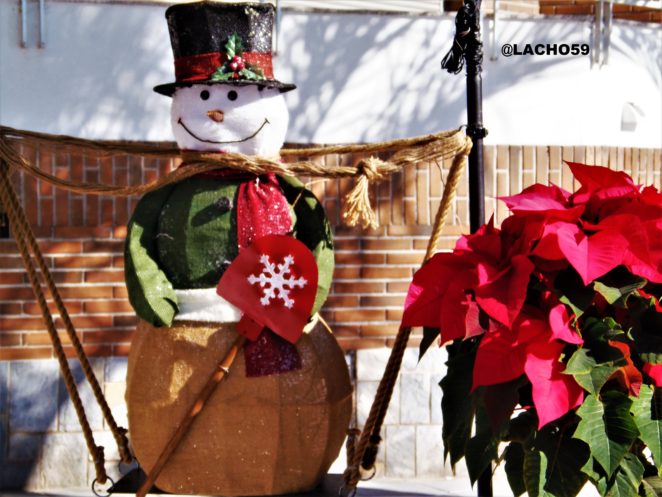 Who first thought of putting three snowballs on top of each other and who decided to use carrots instead of a nose? How can this mystery be solved after all evidence has long been melted …

According to the legend, the first snowman was made on 7 January 1809 by Vernon N. Paul and his 9-year-old daughter, Yeti, in Yu Claire, Wisconsin. Gender explained to his daughter that the snow man is meant to keep the elves away, who have appropriated the Christmas gifts of this holiday. So, gradually, a snowman appeared in front of every town house.

It turns out, however, that evidence of the “existence” of the snowman has been since the Middle Ages. The American historian and cartoonist Bob Eckstein, author of Snowman History, explores artistic images in European museums, art galleries, and libraries, and the earliest documentary depicting a snowman is a 1380th book .

The snow sculpture is also mentioned by Giorgio Vasari in Michelangelo’s biography. Vasari mentions a snow figure made in the winter of 1492-93 in the palace of the Medici, but unfortunately does not go into details how exactly it looks.

In literature, the subject of the snowman is sneaking around 1590 – in Shakespeare’s drama “Richard II.” King Richard says he would like to be a snowman king made to play, melting in the sun’s rays.

During the Victorian era, the snowman became an extremely popular symbol of the holiday season. There are thousands of images left out of this era in the form of paintings, greeting cards and advertisements.

If you would like to join in to this challenge all you have to do is post one photo a day, here are the rules.  It was started by @artbytes26. Click here for the rules and guidelines. Anyone can join, you don’t have to be nominated.