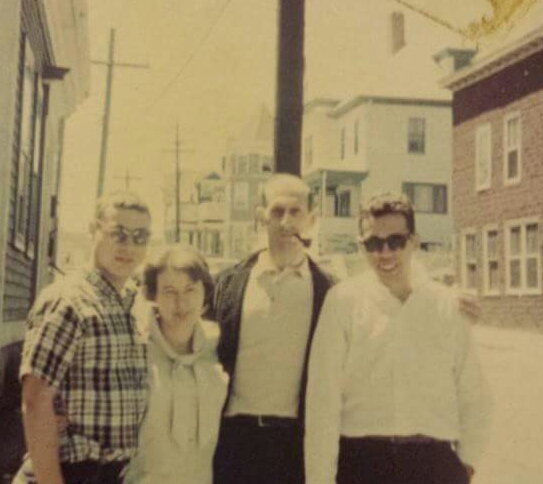 For the last ten years of his life my father struggled with a neurological disorder called Progressive Supranuclear Palsy. he was first diagnosed with the condition after going to his doctor for an eye examination. He was 65 years old and had been in 3 automobile accidents in as many months. The doctor observed that my father had no peripheral vision, and referred him to a neurologist.

Over the next decade he would lose motor control and we all ached to see a man once so active and happy unable to do simple things that had always brought him joy. I had a dream about him trying to start the family car. It wouldn’t turn over. We looked under the hood as he turned the key and  flaming frogs and tadpoles were flying above the ignition. My first haiku for the ten day challenge is inspired by that long ago dream.