(The header image is Ruben Fray, the great, great uncle of my friend John Reeves, whom I served with on HMS Tiger in 1977-78)

A Legacy from the Great War. (WW1)

Watching a television trailer, regarding a forthcoming documentary, examining the life of those who lived and fought from the trenches. I was struck by the number of film clips taken at the front line.

That so many have survived for the past one hundred years is quite amazing, considering the ease of degradation of the materials which were used. I had not previously considered such an archive of moving images existed, considering movie making was still in its infancy at the time.

Seeing these short monochrome (mostly, although a few colour films were produced) films of men going about their daily lives on the front line, brought the characters of those captured on cellulose to life in a way I did not think possible.

In conjunction with this footage was often clear and exceptional commentary.

A number of factors emerged of which I was previously unaware; such as staging football tournaments between the various regiments and the front line horticultural competitions for growing vegetables and flowers, which, it is documented, were as passionately contested.

I came to the conclusion, I am certain I was aware of but had not given conscious thought to before, that this was the first time we have a recorded and documented history on such a massive scale, yet with meticulous and comprehensive detail, covering every aspect of human life during the events.

Furthermore the fact this information was collected and collated by individuals as well as all the various official states and nations involved, gives us the data we need to conclude a balanced and unbiased account of the true circumstances and conditions of life during the conflicts, whether at sea, in the air or indeed, on the Western front.

Never before has so much indisputable evidence of a historic event, even one of this magnitude been available. This is the first time we, the general public, can see, hear, even feel (to some extent), the character of the ‘ordinary people’, the common folk, entangled in the War.

The events of this War are now ‘beyond living memory’. All those who participated have died. Which means we can only learn ourselves and teach our young, from the footage, the photography, the written and recorded archives that exist.

Hopefully, this information will one day, be part of the lesson that will teach us all war has no victors and no winners, ever.

Below is a list of the last surviving World War I veterans, listed by country.

The last combat veteran was Claude Choules who served in the British Royal Navy (and later the Royal Australian Navy) and died 5 May 2011, aged 110. 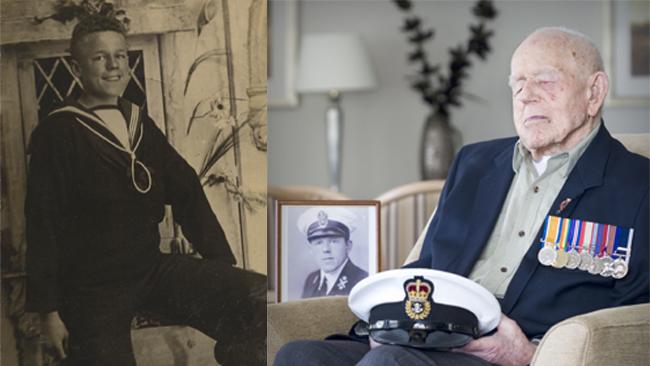 The last veteran who served in the trenches was Harry Patch (British Army) who died on 25 July 2009, aged 111.

The last Central Powers veteran, Franz Künstler of Austria-Hungary, died on 27 May 2008 at the age of 107. 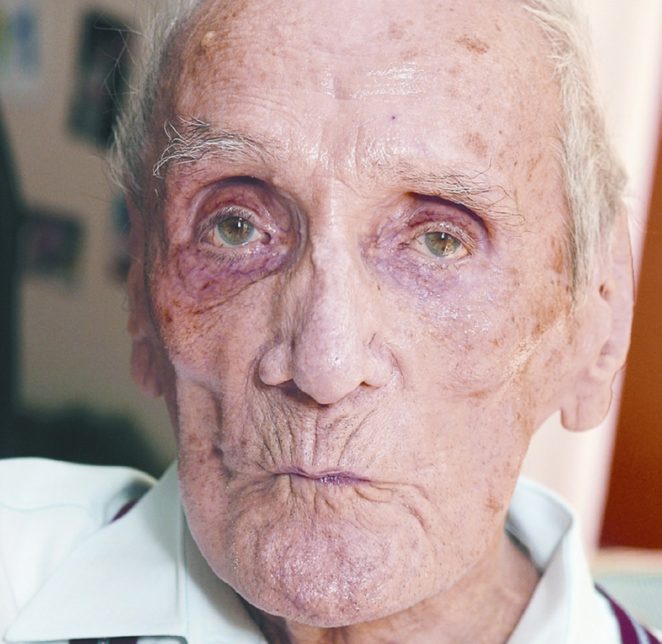