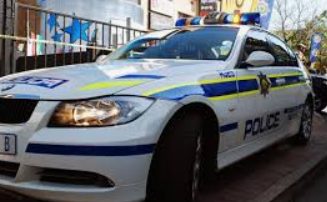 Because they are often arrogant nut cases. Let me tell you a story. I was in my late 20s when I joined the South-African Police service as a student-police officer. The major in charge of Durban Central 44th precinct, a large coastal city, was also my dad.

At one point, for some reason, I was promoted to a junior-supervisory position. The people I was “in charge of “ were “senior police officers.” That meant at the time over 50 or 60. They had been fighting crime since before I was born. Some of them were WWII vets and smart.

0They took me under their collective wing and I had an education in crime-fighting you can’t get anywhere today. My approach to leadership was to revere and respect their service and to impose my “supervisory” authority only as an absolute last resort. As a result, I learned my duties at the hands of some of the finest people in the business. And I’m grateful for that. I am pushing 70. I’ve long put young punks in their place. But when I was a young punk, I listened to my elders. And I am grateful to every one of them even those I thought were wrong, but usually weren’t.