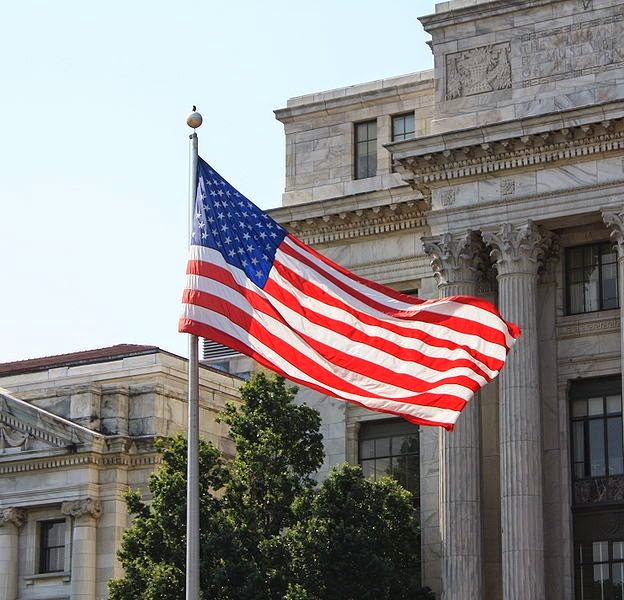 Want to take part in the real epic celebration? Welcome to Rebild Festival! 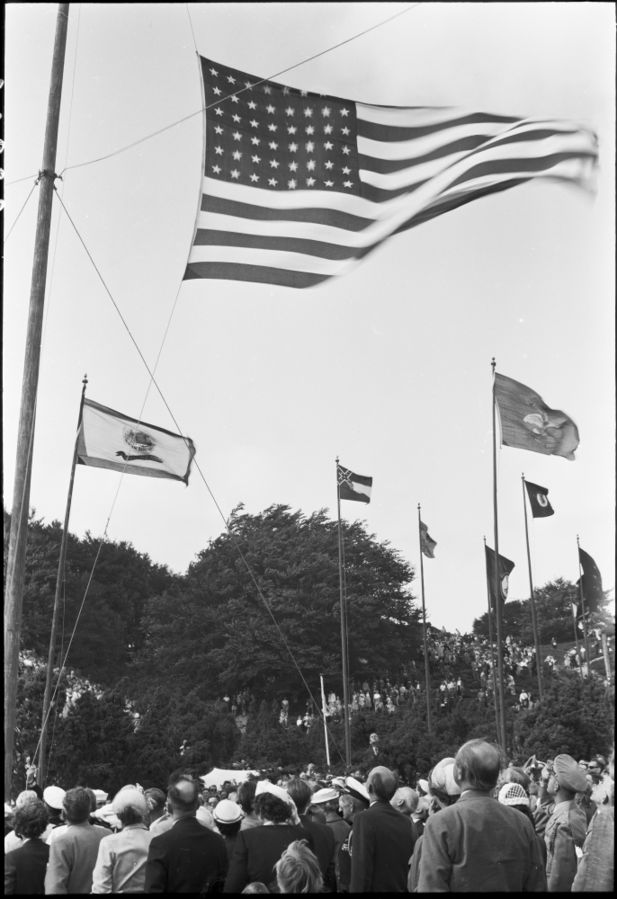 This annual event in honor of Danish Americans is held in Rebild Municipality and Aalborg City (Denmark). Crowds of local residents and visitors go to the Rebild National Park. The Park is situated in the picturesque Rebild Hills overgrown with heather. There you can watch the great festivity dedicated to the American Independence Day in Denmark. 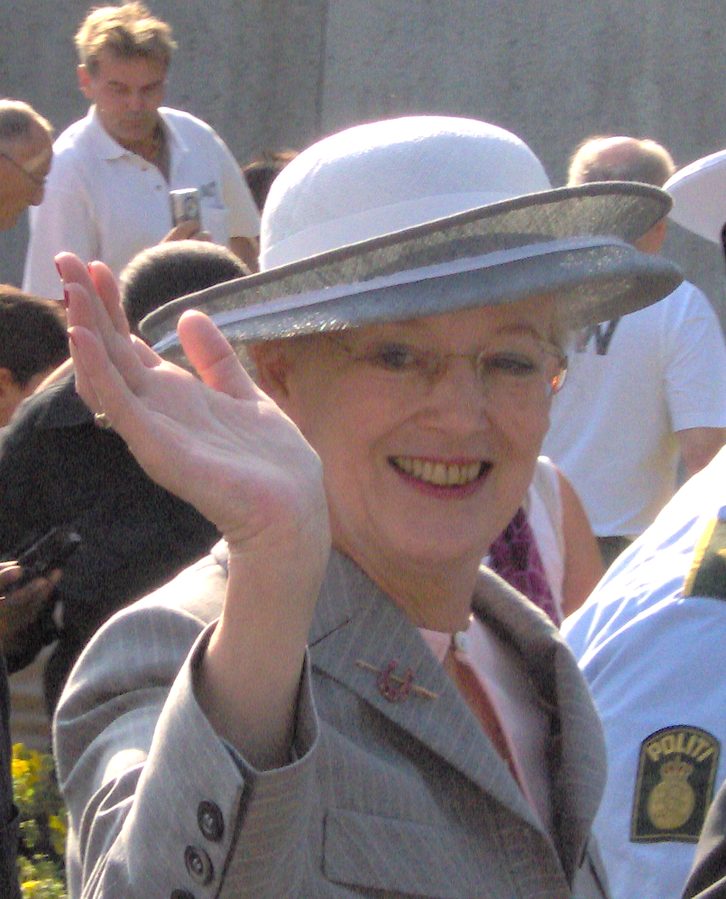 Some words about the history of this holiday:

In 1912 some Danish Americans became owners of 200 acres of land in Rebild Municipality. Their cherished desire was to celebrate the 4th of July on their own land. Since then, the descendants of those people, as well as guests from all over the world celebrate the American Independence Day there. And the Stars and Stripes US flag waves alongside the flag of Denmark, Dannebrog. 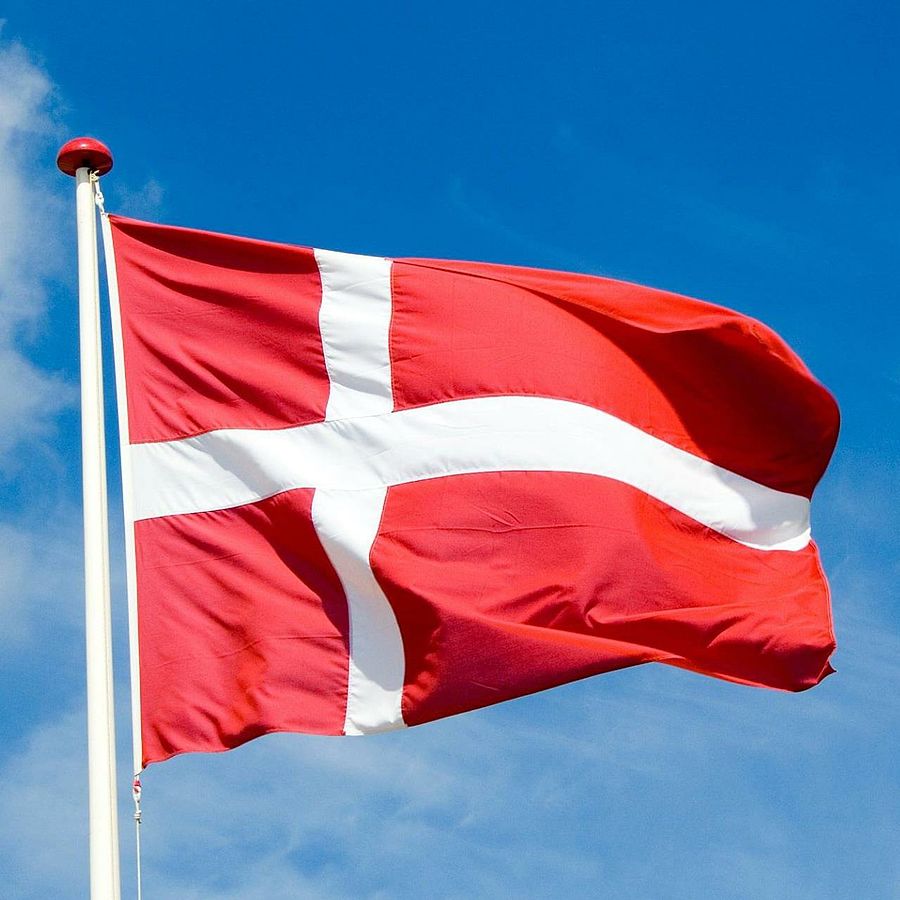 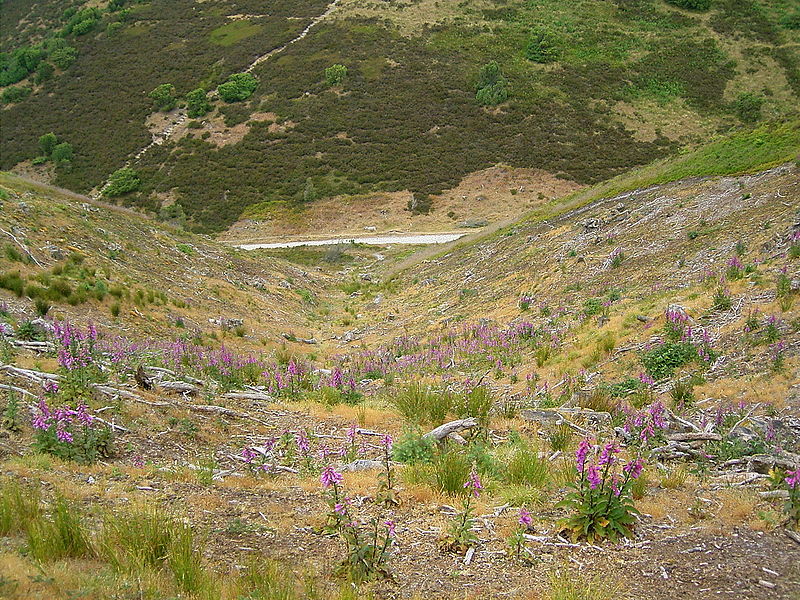