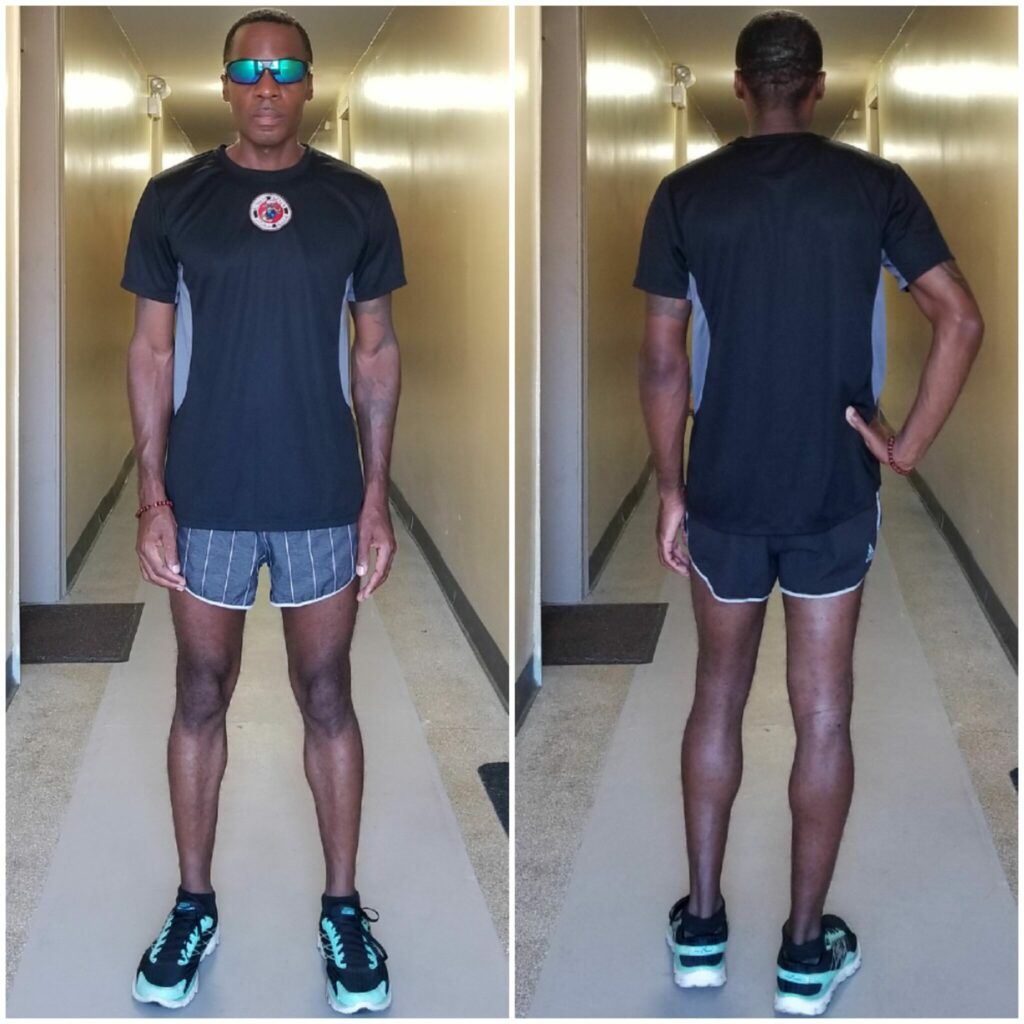 I was able to get in a walk the night prior to this workout which gave me the opportunity to use this day to log some run miles in for the August Running Challenge, and Alzheimer’s Run for Dementia 50 mile. As of late, I have been set in my ways of running at the same trails and parks typically on the same day’s throughout the week, but I hope to switch things up in the fall. 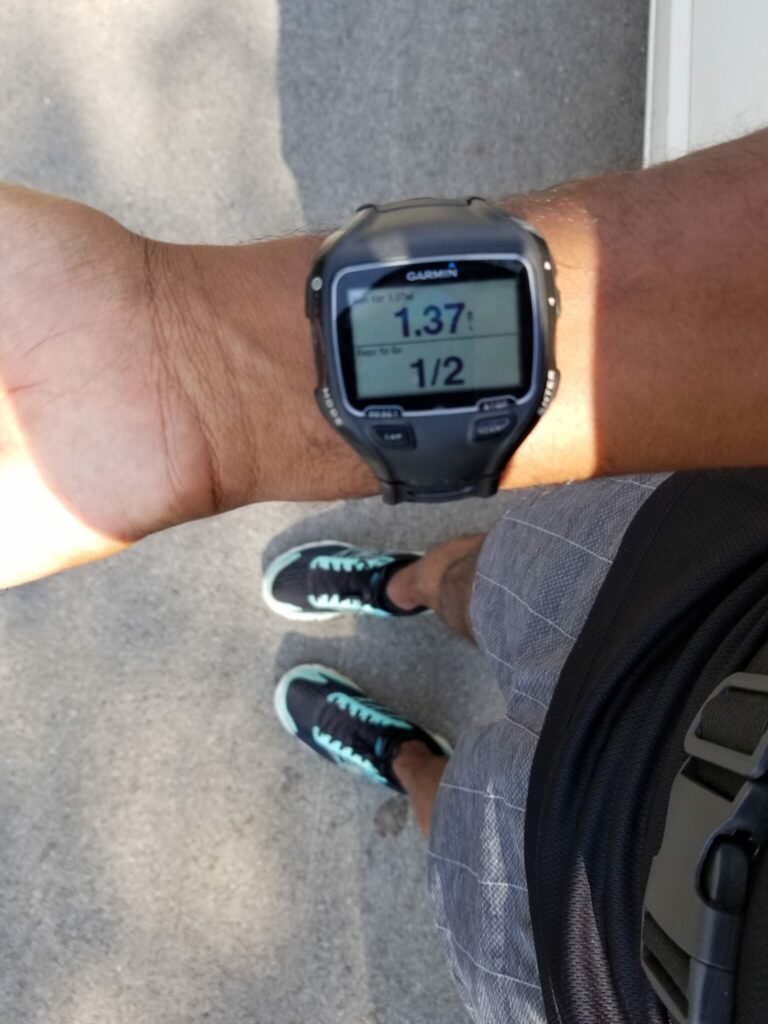 Union Park it was today which is a peaceful park in the West Loop neighborhood of Chicago. I ran a similar route to last week with a slight alteration once I hit downtown Chicago. I went out with the goal to run 1.37 miles out-and-back ending the run at 2.75 miles, but once I hit my turnaround point I said what the hell and went further. Oh the trickery I put myself through, hehe, but it works. 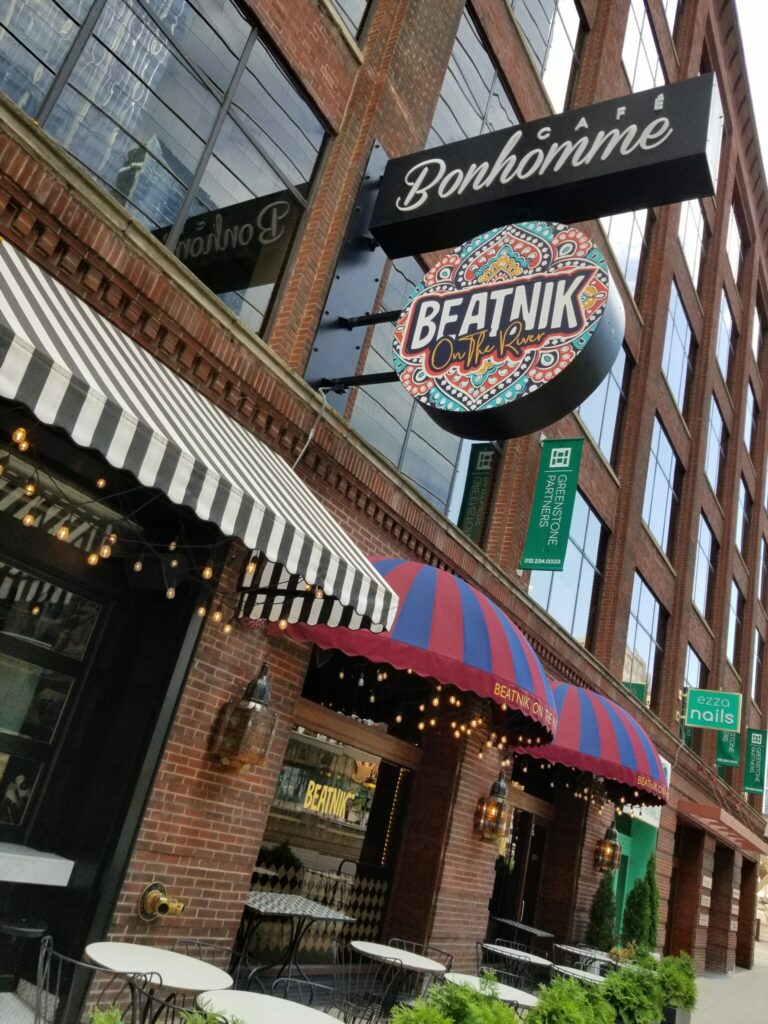 I enjoyed this run, and definitely plan to run its route again. I wanted to get pictures of Lake St bridge, but I left it alone for another day. At this moment, I am sitting at 43 miles out of 50 for Alzheimer’s Run for Dementia, and 43.37 miles out of 62.13 for the August Running Challenge. 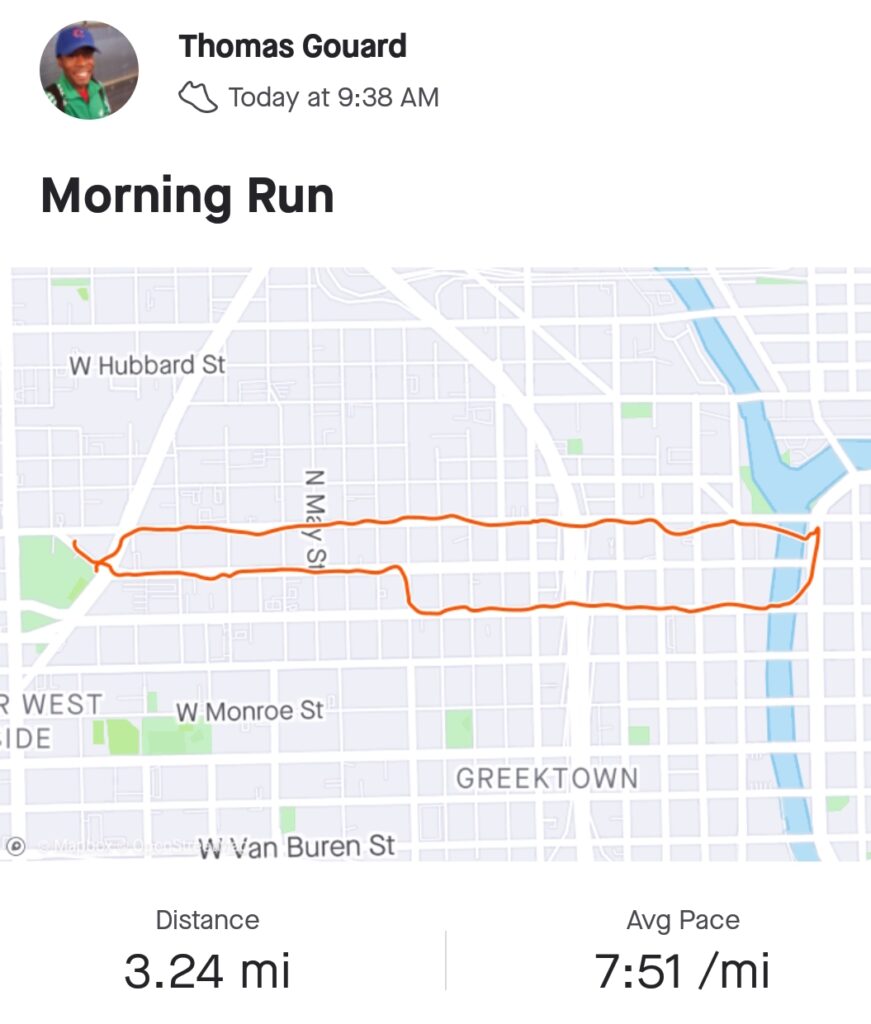 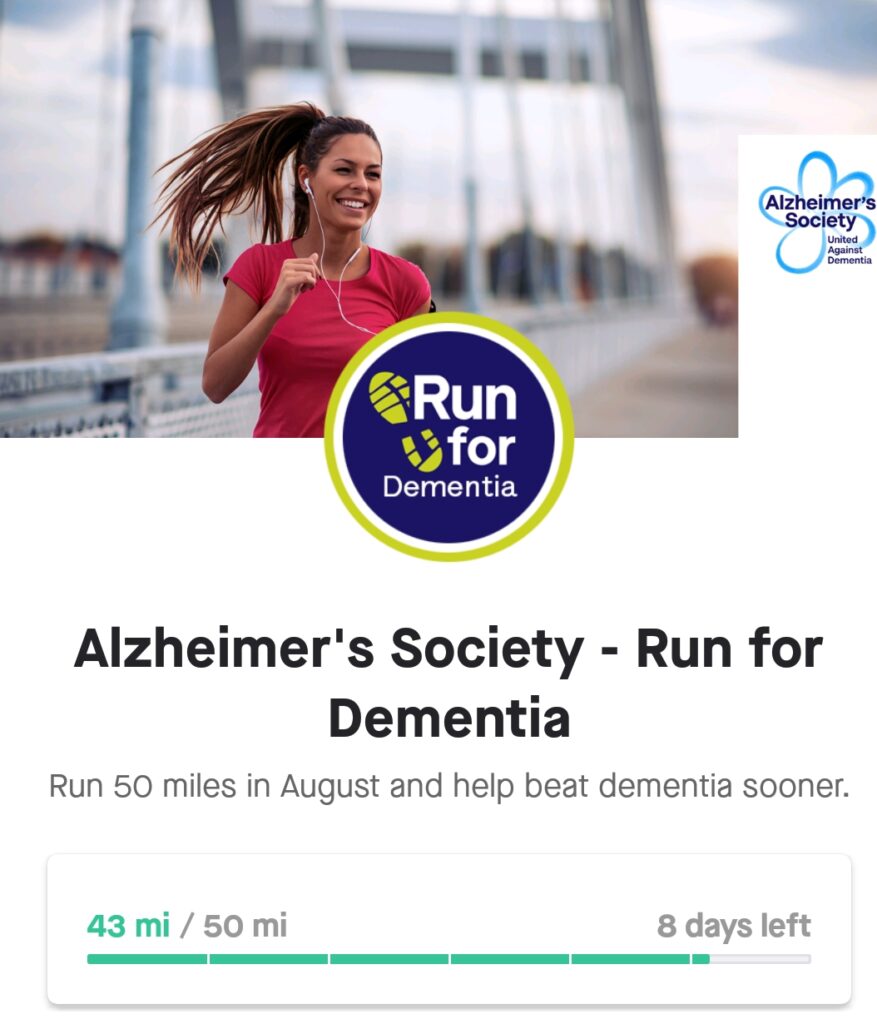 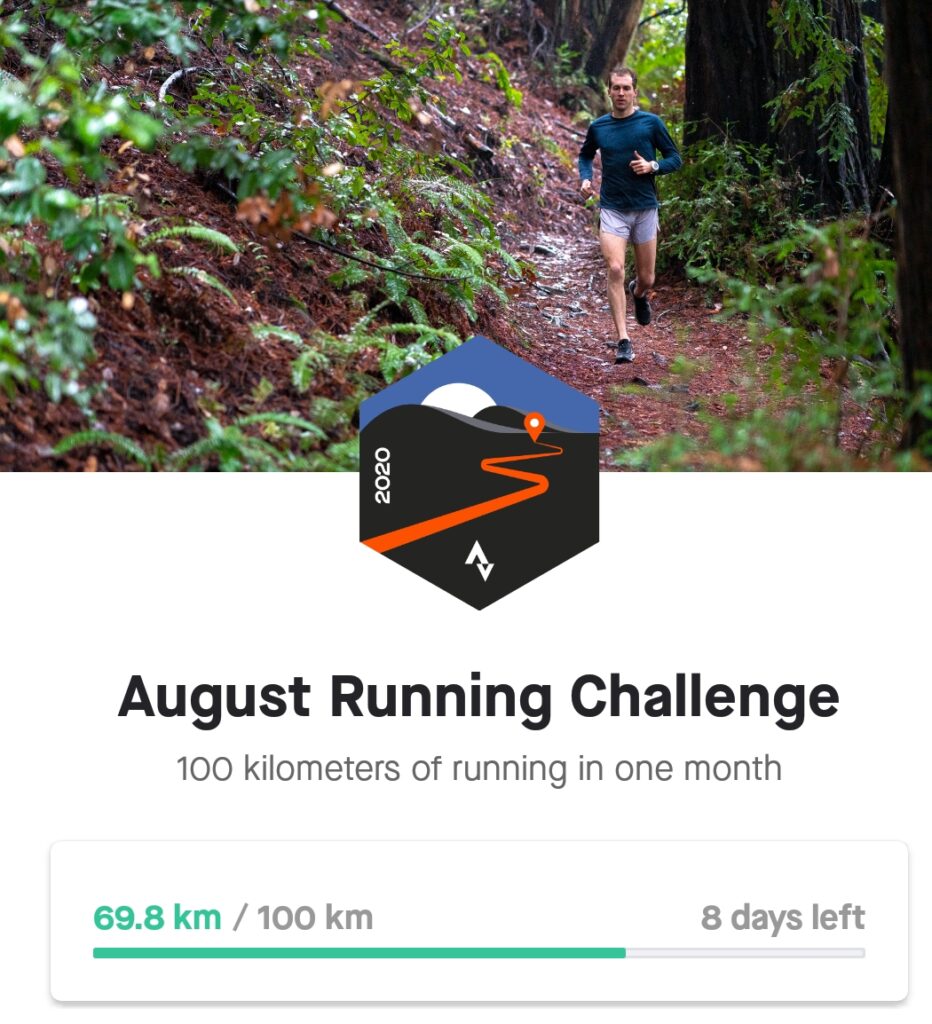 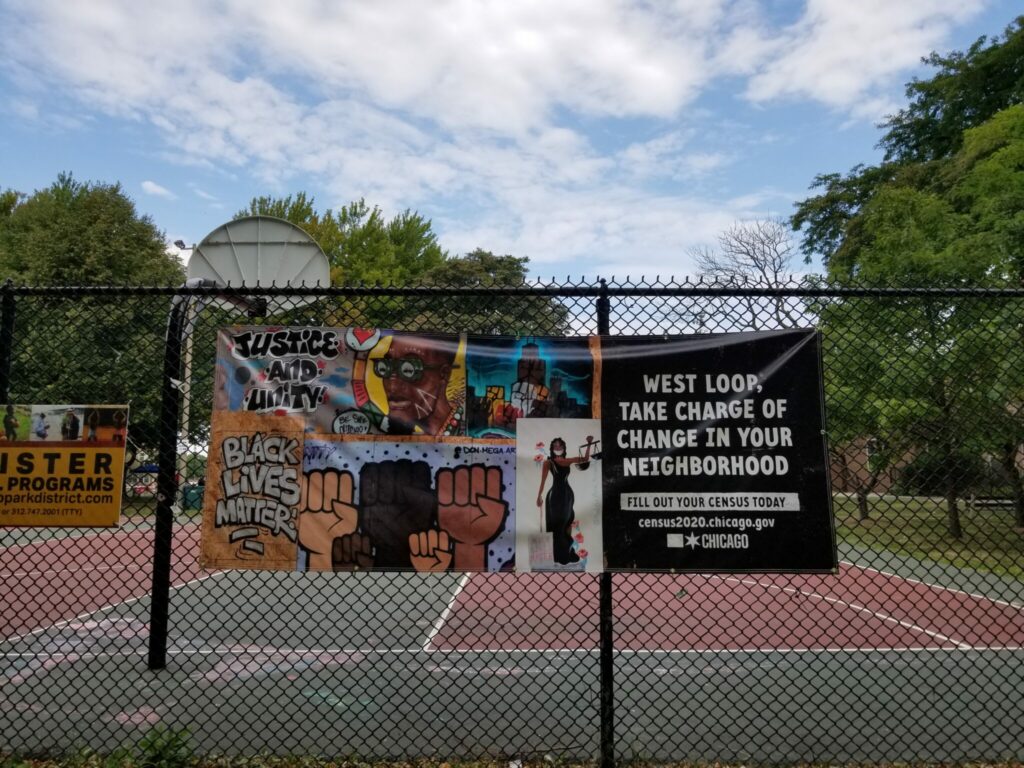 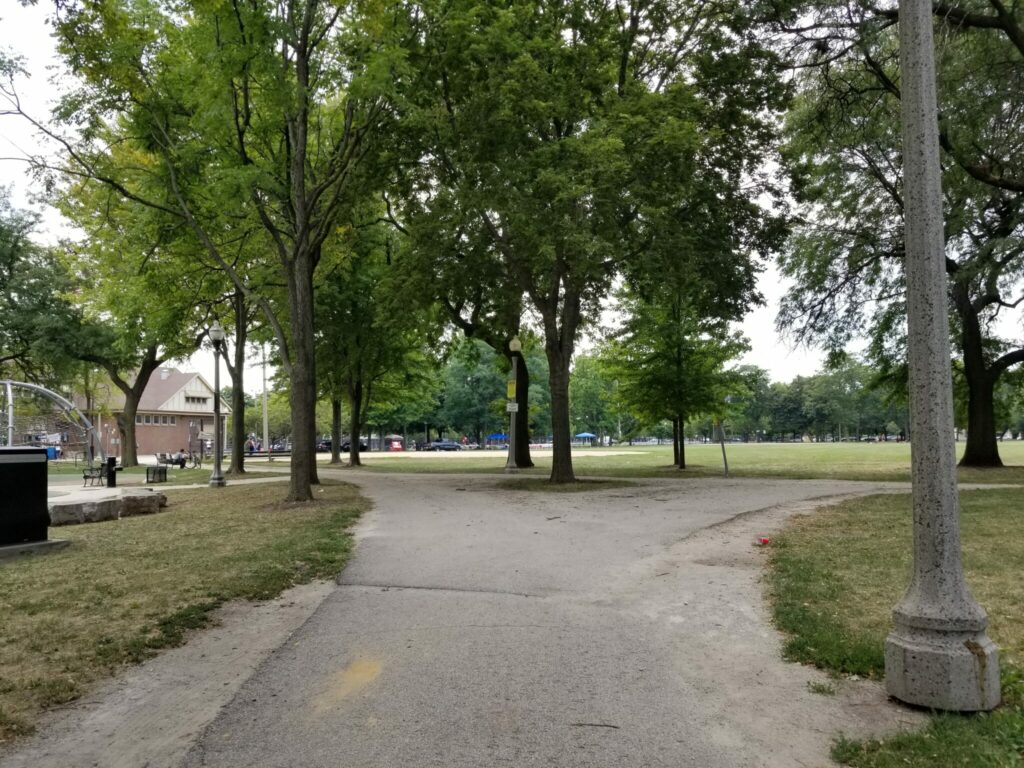 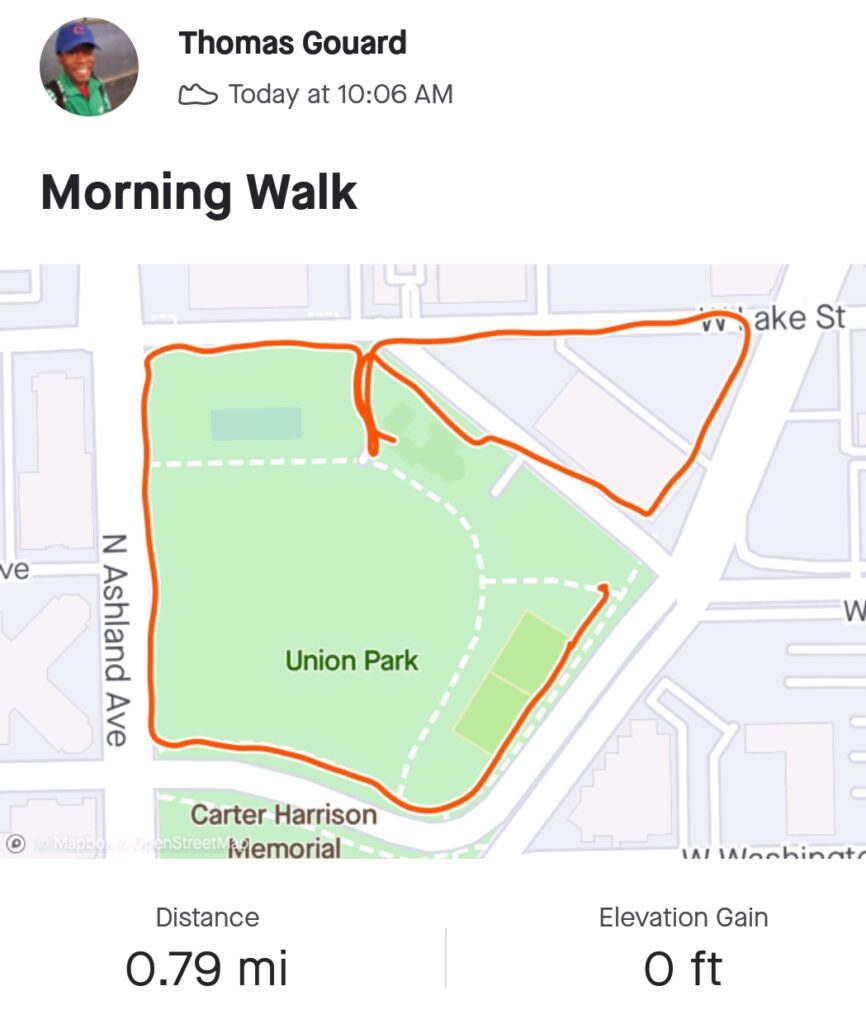 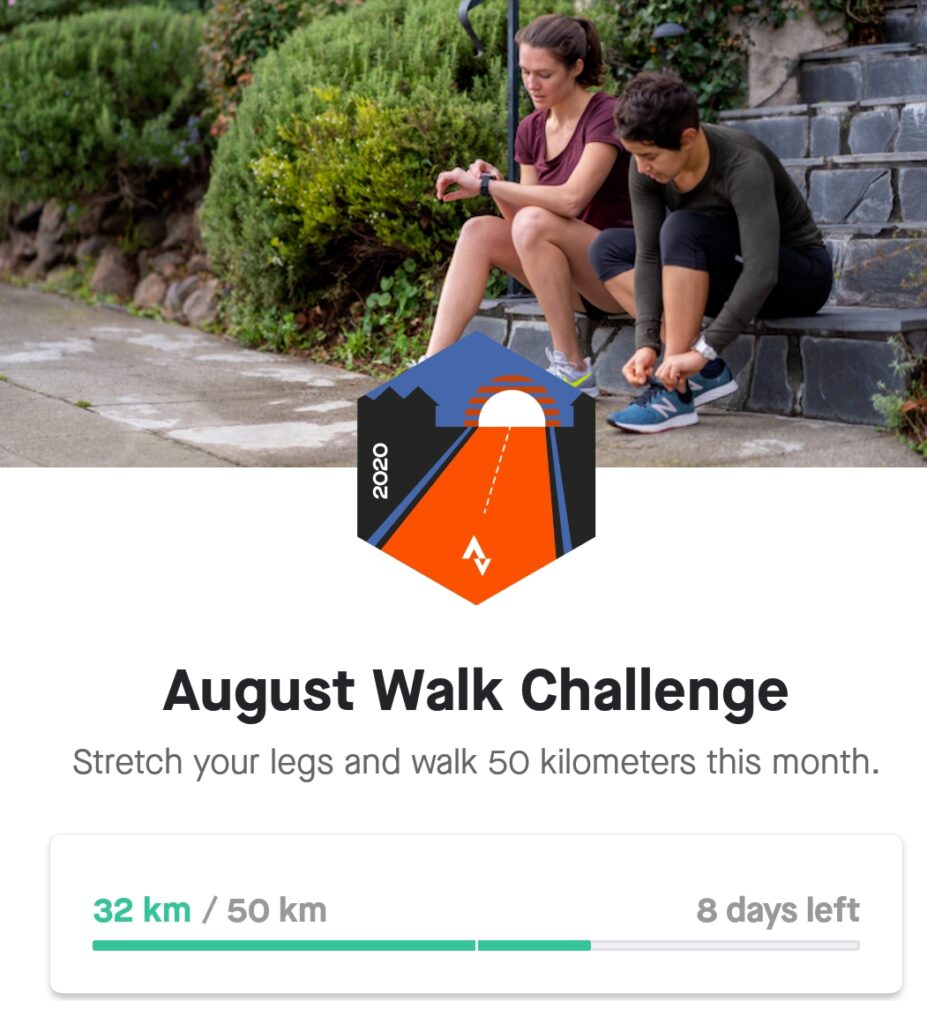 Following my run, I logged in some walk miles after. Currently sitting at 20.40 miles out of 31.06 for the August Walking Challenge.