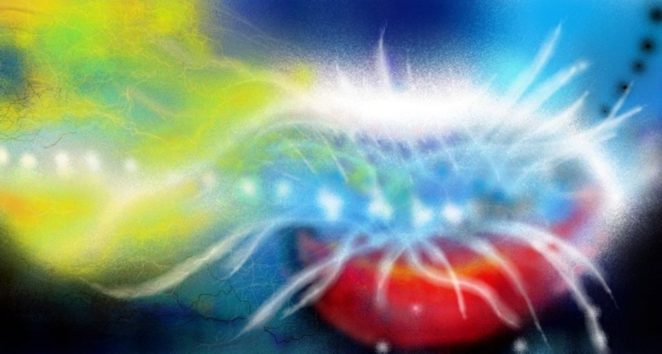 Accepted or not, we are all raised and elded by various “It’s said” or “according to”;  doctrine, dogmas, idealism, morality, culture, philosophy, science, theory, myths, , entertainment, reports, and so on. A small part is experienced and proved, the rest stay as mystery that may be will answered in the realm of eternity after the time has come.

Few are able to step over “It’s said”, at least most of it in outer life. Unfortunately most of those behind it, can not be said in words, because there is no language that represents it.