If you’ve been following my work, then you may have seen one of my other landsknechten WIPs, but just in case you aren’t familiar with them, the landsknechte were Germano mercenaries from late 15th and 16th-century Europe, infamous for their prowess in battle and motley attire. They used polearms and long two handed swords and were considered the most deadly fighting force on the continent 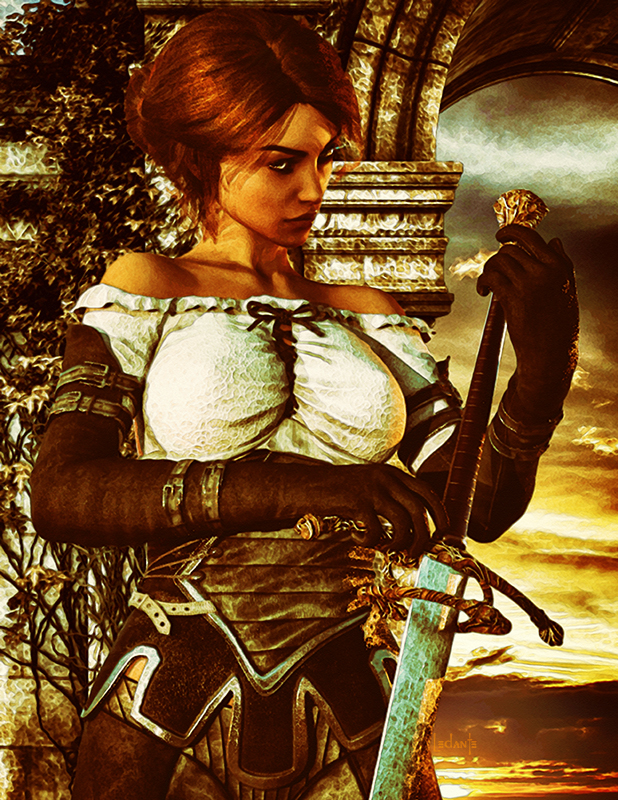 I might want to revisit the lighting here and I definitely want to try an old oil painting treatment, but this is pretty much the look I was going for... 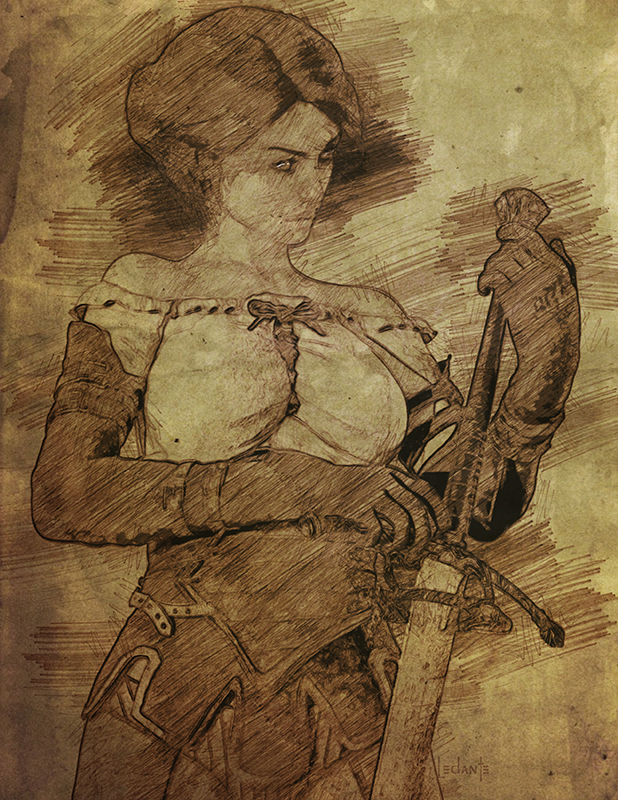 and here is a rough sketch for you, because I know how much you like them