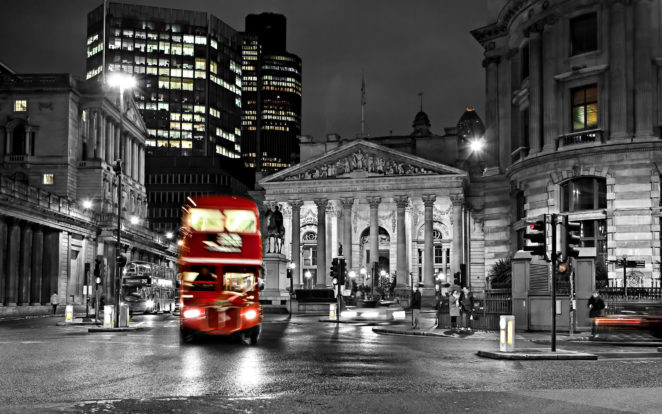 It was a dark night; it was a windy night. The cars, with headlamps beaming, swinging, accelerated down the hill. A solitary girl emerged, mincing steps, from across the road, from a gloomy, black block of buildings, crossed the road, stood on high heels by the bus-stop. She glanced his way. 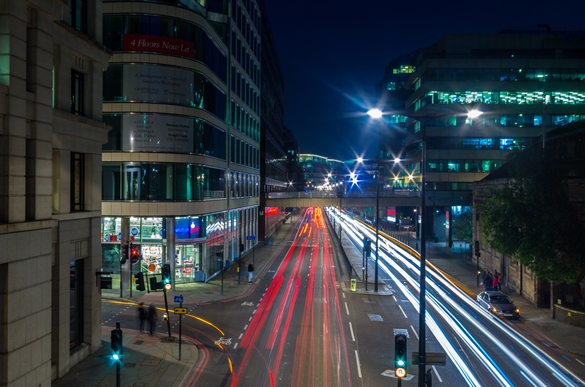 “What’s over there?” he asked.

“Only a block of flats,” she replied.

“I thought it might be the births and deaths of the borough,” he said.

“Because of the registry office?” she said.

“Or,” he added, “you might just have got married, appearing without the groom.”

“Have you been waiting long?” Pause. “For a bus?” she qualifies.

“I don’t want to disappoint you,” he said, “but I’ve only been here two minutes.”

“The buses have been bad,” she said.

“People like us travelling on them, that’s what has made them bad,” he said.

“Look, a bus,” she said. Sure enough, a bus rumbled up. He mounted first, she after. She chose the seat behind him.

Turning his head, “Sit next to me if you want,” he said.

“Is that why you’ve caught the bus?”

“Will you have a drink?”

“Are you very tired?”

“They say nothing makes people very tired. Are you looking for work?”

“Will you marry him? Is it his child?”

She nods. “He’ll be imprisoned soon.”

“Drugs. Why should I marry him? They’re doing him for drugs. I don’t think much about it.”

“What about a father? Won’t your child need a father?”

“I never had one.” Hers is a violent twitch, he notices, just under the right eye. “And there’s nothing wrong with me. I had a step-father, got on better with him than with my own mother.”

“Will it get a step-father?” She laughs.

“Will it love its step-father?”

“My brother was a tear-away; I was too.”

“You’ve got no relationship, no man.”

“What about your child’s future?”

“I had a step-father. Got on better with him than with my own mum.”

“You’re repeating yourself, too.”

“But his father’s going to be imprisoned.” 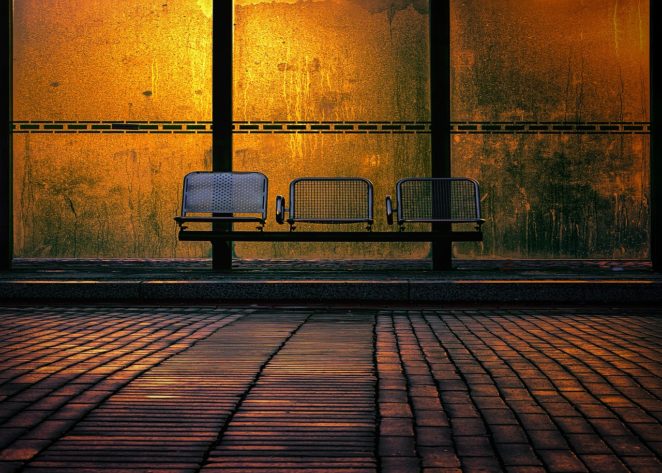