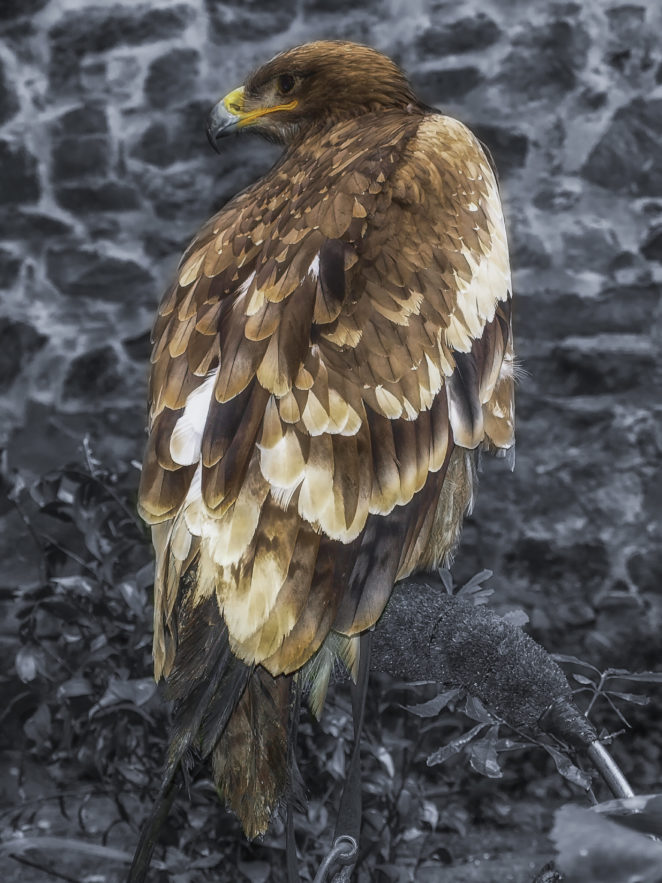 The eagle or caudal eagle is one of the most widely known and widely distributed birds of prey on Earth. Its range encompasses much of North America, Eurasia and North Africa. It maintains sedentary populations even in several islands like Great Britain, those of the Mediterranean and Japan, famous for being the national symbol of Mexico, even appearing in the National Shield of that country. However, its population in central Europe has been greatly reduced in recent years because of human activity and has become extinct in many places where it was previously abundant.