During those days, I have travelled many thousands of miles East, across the Atlantic to the new world and further West to the old and beyond. I have slipped below the equator and bathed in the powder orange dusts of the outback.

I have marvelled at the sights of mountains and valleys, waterfalls and rivers and all the creatures which inhabit them; in the desert, on the gassy plains, in the forests and beneath the jungles canopy.

I have endured storms on land and at sea; where the water has risen above me as tall and as vast as any mountain range, before crashing down upon our fragile vessel like liquid thunder.

I have seen the sea mirror flat and the curvature of the earth uninterrupted to those far horizons, both in daytime and lit for moments by sheets of bright lightening during the darkest of nights. I have witnessed a trillion billion stars glowing above me and reaching beyond those same horizons, in every direction I looked.

I have flown high, where the sun shines from a bright azure blue sky, above soft cotton wool clouds, where your mind tries to convince you can walk upon its whiteness.

Smells and scents and sounds I know too well; faint children’s laughter carried on the breeze, the morning birdsong, a distant train clattering on its journey. Freshly baking bread wafting in the air, the rich aroma of coffee, the pungency of basil, zingy freshness of mint, freshly mown grass or a lover’s perfume.

I have gained and lost friends, some because of distance, some over time. Many encounters with people have changed or altered my path, some slightly, others totally, some for good, some for bad.

Many friends, many acquaintances and many more who were simply fleeting encounters, have now passed away, something I know shall become more frequent as I grow older, as more and more of my days go pass by.

The same for family. New members arrive, one by one, are doted upon and fussed over. At least for those first few years. The old ones fade away until they are no more than vintage photographs lingering in the base of a sideboard drawer, a life, an era hardly comprehensible to our own understanding.

Looking back at the few prints there are of myself, I notice they too are fading, the sharpness and colour draining from the inks, much as the colour has drained from my skin. Some are cracked, torn and pieces are missing. Again, a reflection of my own body.

So far, I have lived 21,959 days, or at least I have lived many of those days. Some I must admit I have whiled away with no thought of the next, or how many I may have in total. 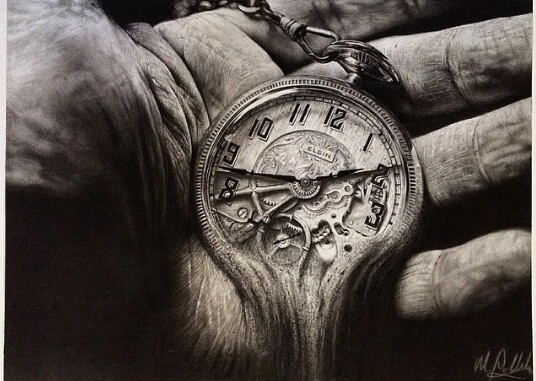 I have put myself in harm’s way more often than is wise. I have lived through war, injury, trauma, and illness. I carry the scars as badges of survival, of proof I was stronger than that which wished to kill me.

I still battle today, only now it is against the aches and pains creeping into my bones, the ones which wake me during the night. I ignore, as best I can the niggling twinges, the need to breathe deeply too often, the too soon, pounding of my heart when I run.

At least I can still run, for the time being anyway.

Even taking note of the above, life has, for the greater part, passed me by while I was busy earning a living. There is so much I have not yet seen, experiences not undertaken and so much more I wish to know, wish to learn and understand.

A great man once said, “the more you know, the less you know you know” or at least he said some words to that effect, far better than I have phrased it.

I may count myself lucky to have seen so many days pass. I know of many, too many, who have not had such privilege. Still, I is my intention is to see the clock tick off another 21,959 days at least, before I finally pass the bar.

I have many places around this globe, East and West, North and South, inland, coastal and from the sea, I still wish to see, to hear, to smell and feel. I would be such a shame to miss any.

Tomorrow is the first day towards my next 21,959 days. 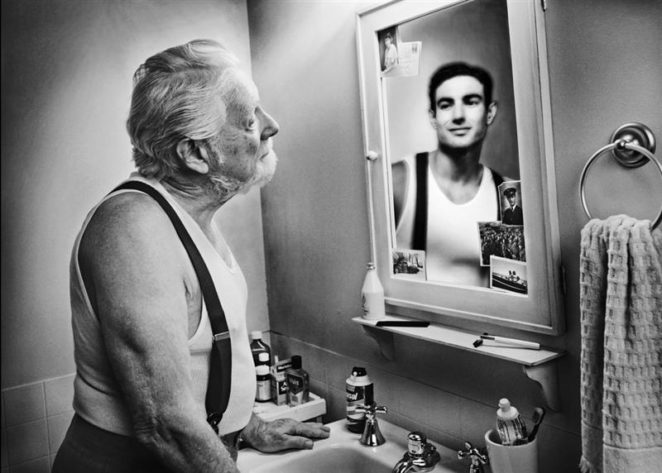