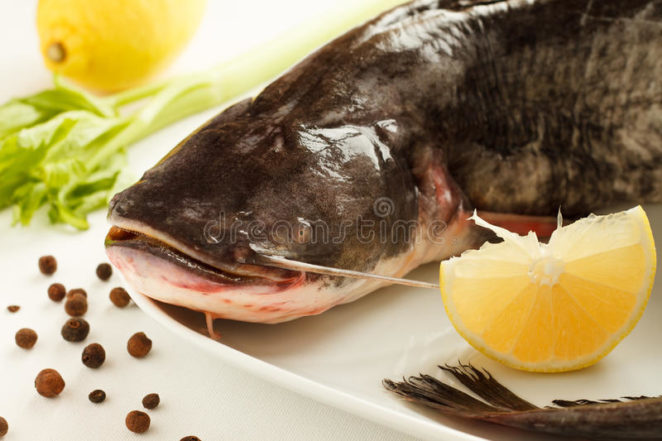 In the great rivers of Europe such as the Danube, the Volga, the Dnieper, Don, Rhine, Elbe, etc. lives one of the bigger fish in those waters. It’s about Silirus Glanis, Som.

He lives only in Europe, and is therefore special. But there are many families living on other continents.

This European Som has a big head, with big mouths and small teeth. 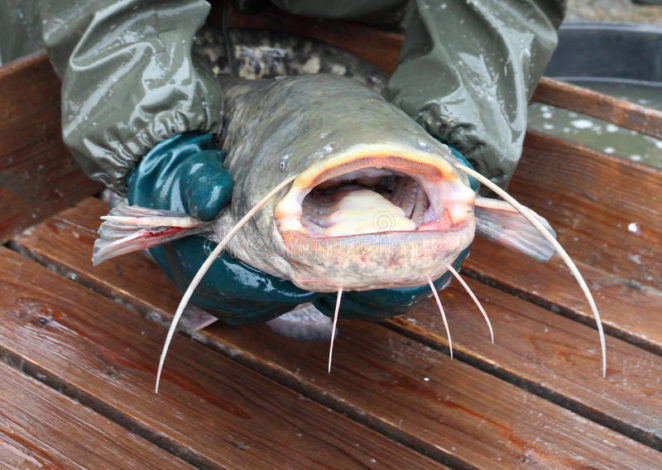 His head is clearly flattened and his eyes are small. His shoulders are adorned with mustache. On the upper one there are two big mustaches and the lower four are smaller. There are no scales on the body it is bare and slim. As it descends to the tail, its body is all thinner.

With Jesetru-Lat, Acipenseridae and Morunu-lat, Huso Huso belongs to the largest fish. It can grow up to 300 kg or about 803,769 pounds.

He lives alone. He is mostly a night grabber. He eats everything he can get.

There are legends to know how to swallow Duck and it is said that a few swimmer’s legs can get hurt. When caught on a hook, it’s not easy to pull it out because it’s very fighting.

It is valid for very tasty fish, although a little bit greener. Most of them like bone pain when eating fish, because Som does not have much bone. 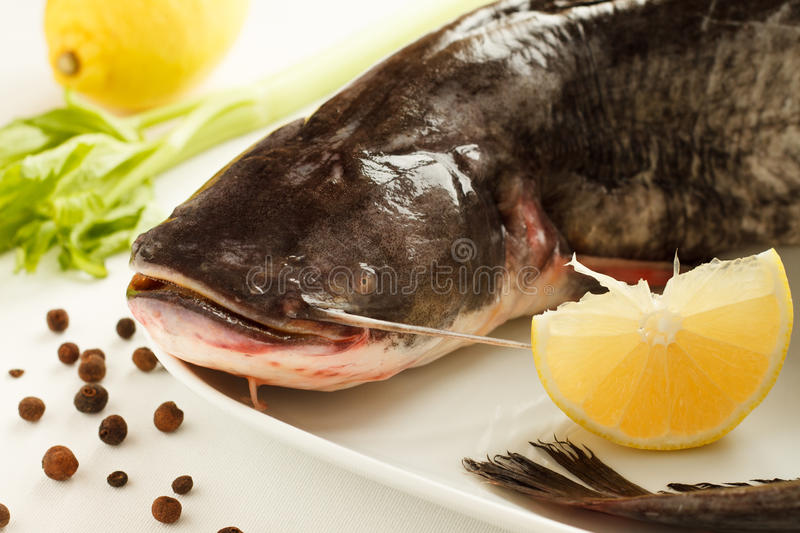