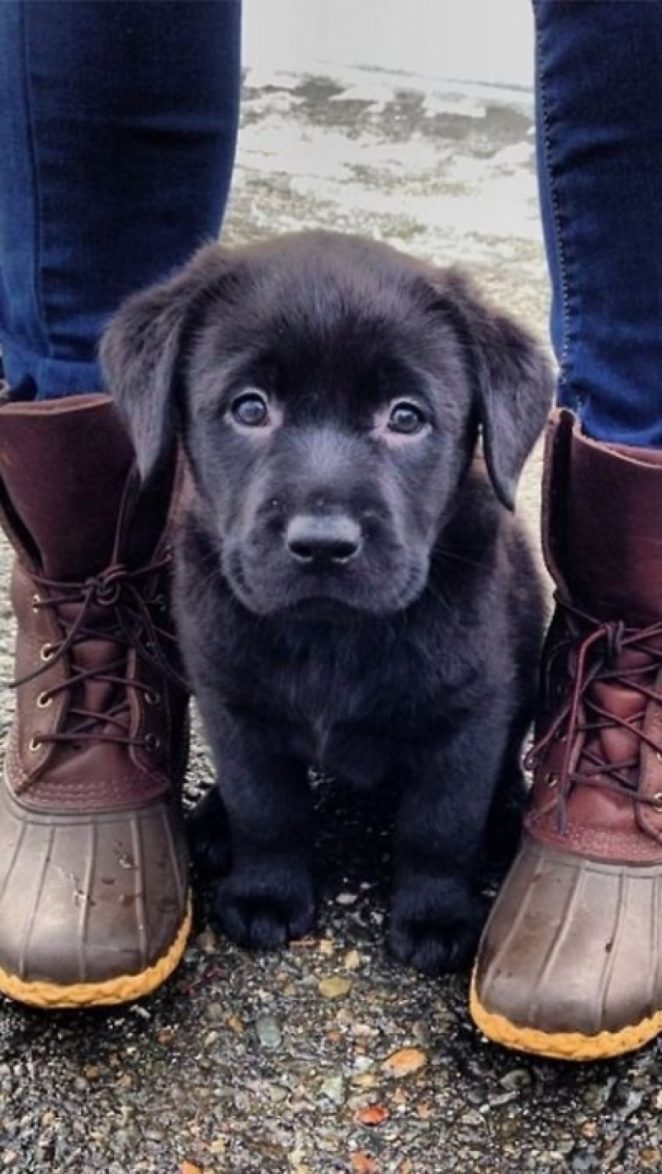 While she lived in the city, Mrs. Cat couldn’t have any pet. Not that she didn’t want, but her landlord simply didn’t allowed. Her daughter, Dorothy was just a girl and she was dreaming of having a house full of dogs and kittens. At least, full of guinea pigs and hamsters….

That’s why Mrs. Cat’s decision to move in the countryside became stronger every day that passed.

It happened one day on the end of the summer, that Blacky came her way. Literally.

Dora was at her grandparents, on a summer vacation when Mrs. Cat has found a cozy little cottage with a large garden and started to move their stuff with no hurry. She wanted to arrange everything before her baby girl come back just to enjoy in her amazed face expression. One of less interesting things about moving was some legal issue and she had to see her lawyer. Good thing was that the lawyer was Mrs. Cat’s good friend and two women decided to take a walk while discussing that boring legal matter. They stroll aimlessly, choosing less busy streets, with no noise and a very few people. The evening has come while they still walked and talked random topics.

They were in the street of small family houses, when an old truck passed by, moving so slowly that kids on bicycles seemed to fly like a wind. Two friends barely noticed it, bu then, they heard something strange. At first, Mrs. Cat caught a sound like something was hit and then she heard a puppy was crying in pain. She could see nothing. Then she realized that an old man stood by an old truck seeking for someone to help him. Cat rushed there and then she saw him. A small black puppy yelled behind the truck.

And indeed, this little fellow was so black and a street was poorly lightened that Mrs. Cat barely could distinguish him from the darkness.

“Let me examine poor creature”- said Mrs. Cat making some space for her and a frightened dog. She carefully examined all of his limbs and ribs finding nothing’s broken. Poor man drove to slowly to do any damage. But a puppy was too frighten to stop screaming.

“There, there, my beautiful. Let me hold you for a while. Your pain and fear will go, I promise.”

The woman hugged and kissed puppy’s head in order to calm it down. It worked. Puppy stopped to cry and his black eyes sparkled from the darkness while he looked at his savior curiously.

“Who is the owner of the dog?”- she asked the old man.

“No one. There were a female dog with a few puppies, but now only that one left. He is the biggest, so nobody wanted him.”

“O.K. You’re going to be my dog.”- Mrs. Cat smiled on a puppy and went on carrying her new family member.

Naturally, he was named Blacky. When they came home, Cat noticed that the old man said the truth- the puppy was really big and according to the size of his paws, he is going to be a giant.

Blacky behave perfectly while they were in the apartment, but when they move to the village, he decided to sleep outside and that wasn’t negotiable. He adored his large yard and a garden so he decided to protect it from all sort of intruders, like squirrels, birds and cats. No cat was allowed to put a paw even on the fence, no to mention walking inside Blacky’s territory. 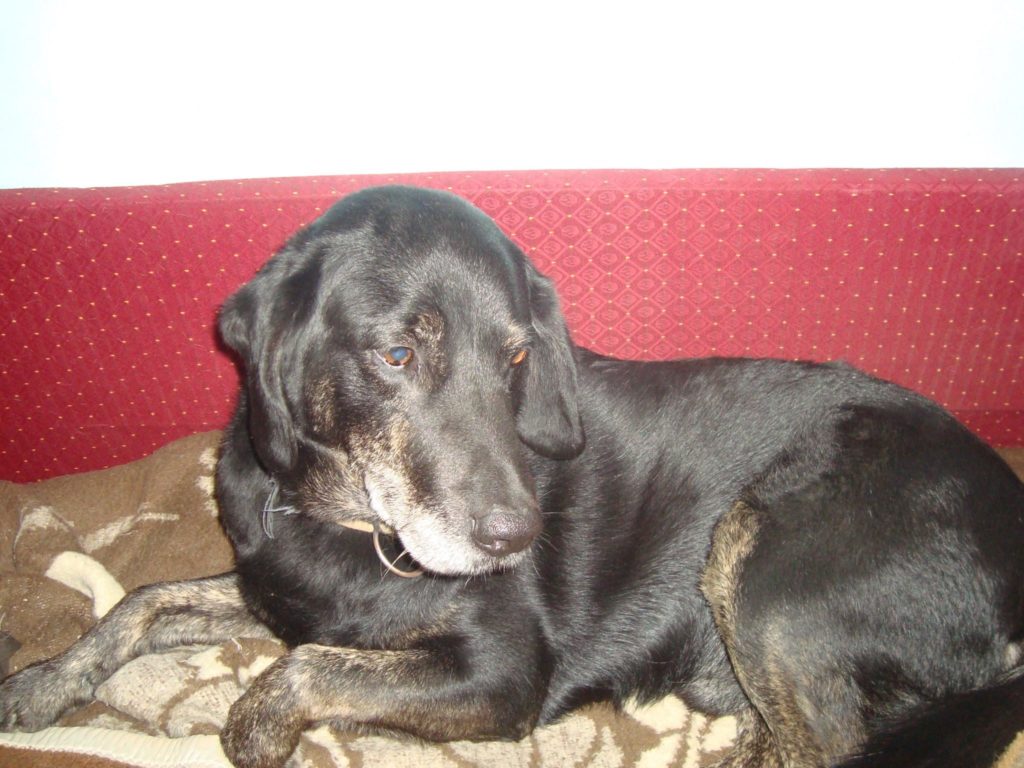 Dora was delighted with their new house and the dog, too. For Blacky, Dora was his love at firs sight. They were inseparable and all three of them were extremely happy. Two years have passed that way, in a pure harmony. Although Cat loved cats, she reconciled with the fact that Blacky didn’t like them so much and she respected wishes of all family members.

It was Dora’s birthday and Cat was seeing off some late guests, when she noticed Blacky’s strange behavior. He barked towards the alley, but not to chase something away, but to call it. She peeked over the gate and saw the most beautiful cat, sitting in front and staring at her. Cat couldn’t believe her instinct, so she asked Blacky:

“Do you want me to bring the cat in?”

Blacky started to jump around and make squeaky sounds. That meant “Yes, of course”. Mrs. Cat went out and took the cat. Little creature was so majestic in her indifference. Unlike her, Blacky was euphoric.

Cat brought the newcomer in to the house, lifting her high above Blacky’s range, but it was not necessary: the dog stop jumping around and let Cat bring the cat safely.

“Look what Blacky gave you for your birthday, Dora!”

“Oh, Blacky, she is so wonderful! Thank you, my sweet, sweet boy!”

Blacky was proud of himself for making his human pet happy.  The cat was named Alma and she became a part of the family.