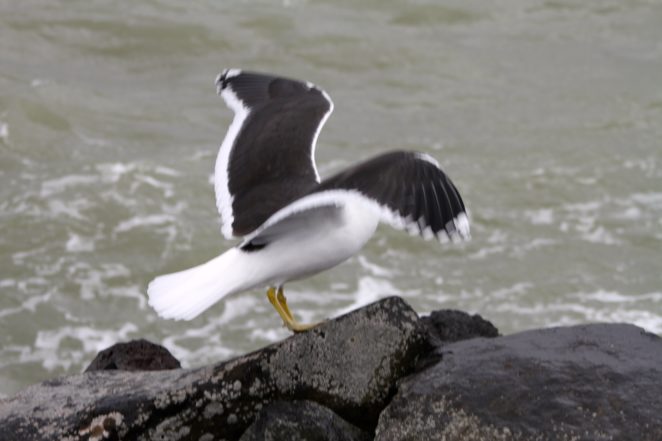 Here after many attempts to get pictures loaded, is a Black Backed Seagull which I photographed with a newer camera at Auckland’s Waterfront.

It was taken at the Tamaki Yacht club. My sister Janet had her wedding reception there in 1970, I was her younger bridesmaid. She made her own wedding dress and mine, and her girlfriends bridesmaid frock.

Anyway, it’s interesting to try out a new camera it certainly is a very good one. My first one with an attached lens. Life is a learning curve and the older you get the more there is to learn. Im convinced there is so much to learn it’s impossible for anyone how ever bright they are to be a know all!

Here I give my thanks to Alex from Virily who again helped me to download my photos on Virily!