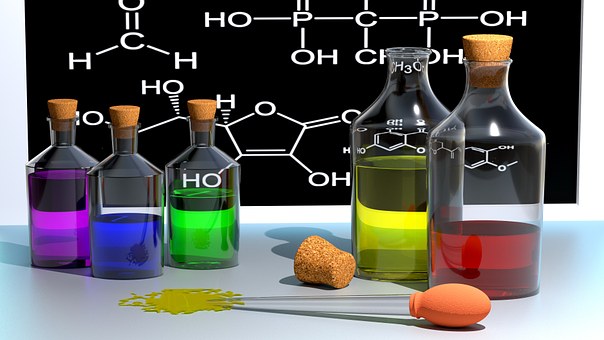 Here is an easy and fun quiz on basic Chemistry.

Test your knowledge on phases of matter, the elements, and basic Chemistry facts. Do you know what the heaviest element is? Or what the most abundant element is in the whole universe? Have fun with this quiz and share your score!