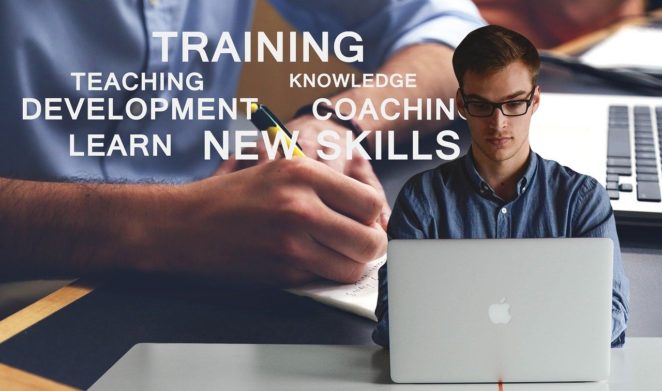 Tony Robbins once said that when he first got started with learning neuro-linguistic programming (NLP), he actually signed up for a six-month training program, but after only a few days, he was completely hooked on it. He learned the skill really fast and wanted to get started, helping people right away. But the trainers told him, “You can’t, you’re not certified yet.” Tony answered, saying “Certified! I know exactly how I can now start helping people Let’s go help them!”

He got up that night and left his hotel room. Tony then walked across the street to the first restaurant he found and withing a few moments, he started helping people quit smoking and assisting them with several other amazing things. He got kicked out of the program the very next day because he was practicing without certification. In spite of this, Tony went ahead and transformed millions of people’s lives using NLP—and, as I said, he did so without any certifications.

The results you achieved are your certifications, he said, “I hereby give you permission to help people, and you’re ready now.” You might ask, “Andre’, what if the people I teach, know more about my subject than me?” I once read a book (and saw a movie) called Catch Me If You Can that shows this point beautifully. It’s about a notorious con artist, Frank Abagnale, a bright high school dropout who once masqueraded as an airline pilot, a pediatrician, and also a district attorney, among other things.

At a certain point in the book, he actually teaches a sociology class at Brigham Young University. He then ends up teaching the entire semester, and astonishingly, no one ever realized that he was not a real teacher. At a later point, when he is finally caught up with, he is asked, “How in the world did you teach that class? You don’t know anything about advanced sociology.” He answered, “All I had to do was read one chapter ahead of the students.” You see, dear reader, that’s the key. You don’t have to be the most learned person in the world on your subject, all you have to be is one chapter ahead of the person you’re helping. Apparently, Jesus, the son of God, was “always a stone’s throw away.” Pretty much the same thing, wouldn’t you say?