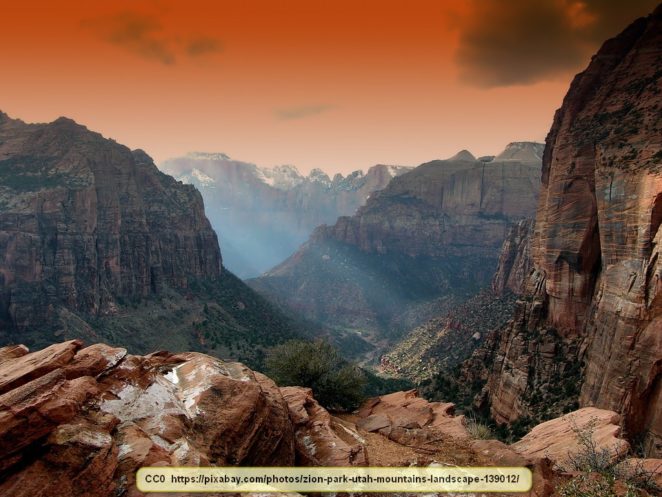 There are times when a statement is simple, yet profound. Often, that little nugget of wisdom is something that most of us are aware of, yet it acts as a valuable reminder. For example:

To answer before listening— that is folly and shame

This statement is simple and straight forward. It makes a great deal of sense. After all, how can a person answer properly before knowing and understanding what the question is? The amazing thing is that far too many people try to answer without listening. It could be that they think they know what the question is before it has been asked, but that is arrogance and it is often wrong.

The result can be the right answer to the wrong question. This fosters misunderstandings and disagreements because the understanding is lacking.

I have also been guilty of answering before listening. Perhaps everyone has at one time or another. It is also important to recognize that the nugget of wisdom doesn’t refer to ‘hearing’, it refers to ‘listening’, which is different. It is very easy for people to hear the words without listening to the content. Again, hearing without listening encourages disagreements.

Some of the worst arguments my wife and I have had have been because we both heard the words each other was speaking, but we weren’t listening to the meaning behind the words.

Still, it is likely that few people would disagree that to answer before listening is folly and shame.

The great thing about this little nugget of wisdom has to do with where it is found; the Bible. Specifically, this is Proverbs 18:13. It shows just some of the wisdom King Solomon had, doesn’t it?