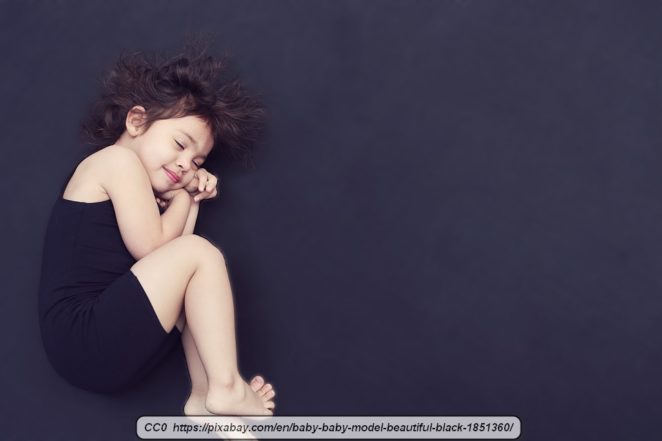 King Solomon is widely accepted as the wisest man who ever lived. Not only was he an exceptionally wise king, he was also extremely wealthy. He was one of the wealthiest people in the Bible, if not the wealthiest. He owned land, livestock, had money and jewels, and had a huge number of servants.

Sometime around 300 B.C., King Solomon wrote Ecclesiastes. At the time, he was an old man who was nearing the end of his life and he knew it. He was an acute observer of human behavior. One passage he wrote is the subject of these poll questions. It can be found at Ecclesiastes 1:9 and it is from this that we get the phrase, “Nothing new under the sun”.

What has been will be again,    what has been done will be done again;    there is nothing new under the sun.