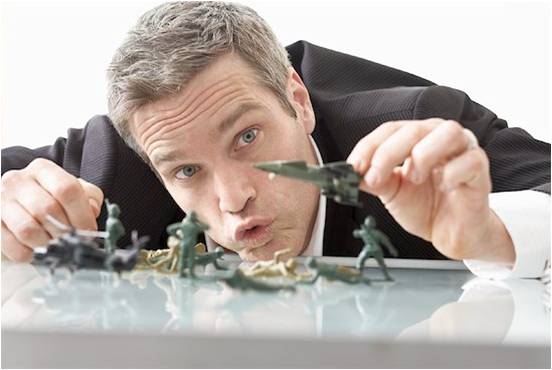 I just want to share this story with you guys.

I was over a a friend’s house. We were watching movies on her TV box when he husband came back, sulking and then slumping onto the single-seater sofa beside.

“Hi.” I decided I need to greet the owner still. He ignored me. I looked over at my friend and she was kinda embarrassed by his reaction.

I just shrugged and got back to watching the movie. About a few minutes later, he said angrily, “doesn’t they show that drama we watched yesterday?”

“I thought you say it’s not interesting?” my friend asked him.

I was clearly uneasy about the tense atmosphere and then I told my friend to let him watch his drama and asked if I should leave… she shot me a “SOS” look. So I stayed and had the channel switched, but then he goes again.

“What the f*ck, I missed the beginning! Is there a way to get them to replay it?” (note: he already missed it by the time he came back.)

Now my friend’s face changed, but she held back. “Yeah, you can pay to watch it again!” (their box set have that feature, pay to re-watch)

“I don’t want to pay!” he snapped, “I just want to watch the beginning!”

My friend rolled her eyes and then turned to me, “you said you want the recipe right?” (I actually didn’t but I know she wants to get away)

We went to “her room” (they have individual “cooling” room) … she was so angry. And then I asked her again after she calm down if I need to leave … but she said if I leave, he’ll only get worse….

So I stayed for a while longer till her husband was ready to sleep. In the end, she texted me that her husband acted this way because the cleaners had washed the carpark and soiled his car. He spent an hour cleaning it and so he got angry.

And I was like “WHAT!?” What has that got to do with anything? Why do we need to get vented on? I can understand that he is angry but doesn’t mean he needs to make everyone else unhappy.

And according to my friend this isn’t the first time he did this.