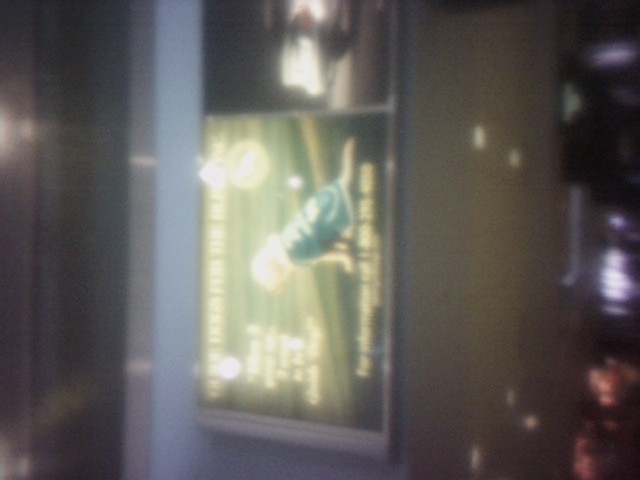 Other than a test print, I have not used my plotter in a year. I do test prints and probably three times a year to keep the plotter moving forward and not allowing the ink to dry out. I use my plotter all the time, but now there’s less need to block things. But I think about my plotter in. The one feature that I love is it does let me print large prints from pictures I take. However, the reality of those prints is that in many cases, the cell phone doesn’t have the image quality that we printed on the plotter. It looks good. It doesn’t look great. Whereas my DSLR has the quality, I forget to pick it up and use it sometimes. I’m not going to go into a rant about printers. I used to have only HP printers in my house. I don’t own an HP printer anymore. That was a personal choice because the quality went down.

What I’m interested now in terms of printing is printing in three dimensions. 3D printing is the thing that I’m most interested in now. I know I’ve mentioned it several times, but the snap maker printer version 2 is simply amazing. It’s the mix of software and hardware that they offer on the printer is amazing. My next project is to do a CNC carving. I’ve been looking at videos on YouTube and tick-tock to figure out what I wanted to carve first. After that, I’m going to get in the laser engraving again. Laser engraving is cool, but it is time-consuming. The beauty of the snap maker printers is that you can do all three. You have to change out the printhead. Most people end up buying a laser engraver, a Carver, and 3D printing. The beauty of the snap maker system is you get all three, and you spend less money. Frankly, I think snap makers should raise their prices, quality of their product, and position in the market. They should probably be charging more.

But this is neither a commercial nor a review. The concept of 3D printing is interesting. You start with a model, and you create the measurements for the 3D printer. What’s interesting to me right now is the number of 3D scanners on the market. There are many. I’ve used a couple, and I fine for the most part; the 3D scanners struggle with ambient light. Whatever you do, if you decide to buy it 3D scanner, do not get one that’s handheld. I don’t care how experienced or good you are when you’re tired; your handshake a little bit. Shaky makes for a crappy’s game. It’s important to get a scanner with a table or what is normally something that rotates automatically. Hence, as the scanner is in a fixed position is scanning the object, the object is moved, and you’re able to see all sides of it. The software then needs to export the created three-dimensional image into either G code or an STL file. From there, you can print. I don’t buy plastic parts the breaking my house anymore. I skin the broken leg repaired so that it’s whole, and then scan it and print it. Five years ago, I would’ve predicted that many more houses would have 3D printers today than do. I’ve realized that other than techies today, it’s not easy to do 3D printing there’s a high failure rate and a high frustration rate both with the software and the printers. I still think 3D printing will be much bigger in the homeworld in the future, but I think that the future is probably still five years.