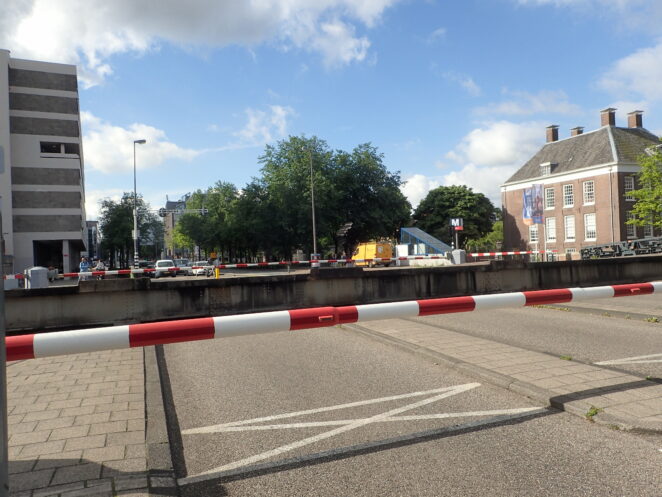 The concept of Consensus is a hard one to explain. In part because if you have ten people in a room, you will be 12 definitions of the word. For me, Consensus means multiple ideas can be shared. Multiple concepts can be discussed, and at the end of the conversation, we are all in agreement with a path forward. At no time in the process is the concept of name-calling or labeling acceptable. You cannot build Consensus with attacks. When you attack, you are moving away from Consensus and more towards confrontation. It isn’t even debated what we are doing—it confrontation.

Look, confrontation isn’t bad, but you have less wiggle room for the ideas of others. Confrontation means you better be right. So why am I writing this today? Well, I got a very confrontational message from a person I know but wouldn’t consider someone interested in building consensus. They were more interested in attacking the ideas I put forth in my blog and me personally. I am fine with that reality. I understand that I am closer to the middle than the right or the left. I understand that there are armed camps on both sides of that right and left divide right now.

There isn’t Consensus, just anger on both sides right now. I want to find the middle ground. So to the angry reader that sent me the message. I understand you don’t like my “quasi-liberal communist leanings (ask my kids, I call all sorts of things communist because it’s funny to me. Too soon?).” I am just sharing my thoughts. If you don’t like them, I will happily discuss them. But I don’t call names. I understand that the climate in the world right now is one where name-calling has somehow become something that is done. But I will never call you a name; please don’t call me one.