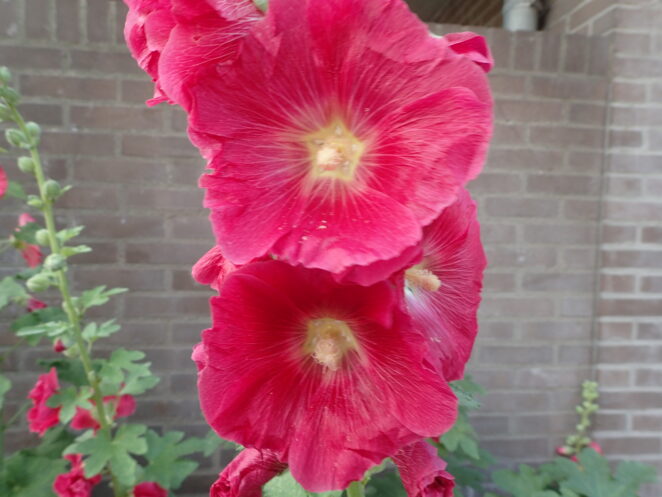 Just because you can doesn’t mean you should.

So let’s just lay some facts out. First, this cringe-worthy opinion piece that says the government wants there to be a covert 19 is the most ridiculous thing I’ve ever heard. Not only is it fact-free, but it is also dangerously close to something that shouldn’t be said. The economy of the US is going to take a big hit. The economy of the world is going to take a big hit. The reality is nobody wants Covid 19. So any article that says it’s a plot, it’s a secret society, it’s the government should probably just be ignored. Most people already ignore them.

If you have two views a day on your posts (this person had 5) its time to consider, packing it in.