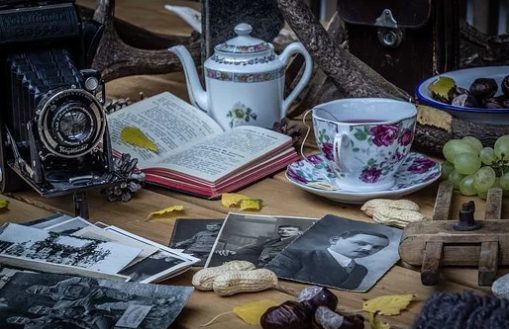 Impossible is not a fact, it’s an opinion ~Nameless

A friend of my mother’s told me this true Christmas story from World War I many years ago. Her brother, Arnold Neuman was missing in action and presumed dead and, the Christmas of 1917 was coming but because he was missing, the family was not going to celebrate.

The citizens of Parker, South Dakota, used to joke that their town postmaster read everyone’s postcards whenever the mail train rolled into town. And on that particular Christmas Eve, he had luckily lived up to his reputation. The family was eternally grateful that the postmaster, instead of waiting for the rural mail to go out on the day after Christmas, decided to call my grandmother and tell her that Arnold was not dead, but was held as a prisoner of war.

Arnold had even written on the postcard that he was well and in pretty good shape in spite of his incarceration. Naturally, my mother, who was over the moon with the good news, said, that the 1917 Christmas turned out to be her best Christmas ever. Arnold finally came home after the war and lived to a ripe old age.

For more of these feelgood stories, by this writer, click HERE