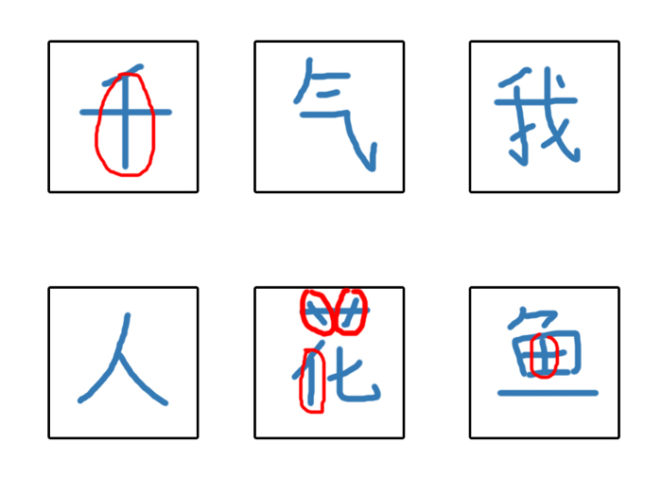 Well, I’ve decided to introduce the “strokes” as well. These are the “smallest” components in Chinese words. They’re just “lines” as you can see from the cover photo. These again, are not all of the strokes in Chinese and as I said, I’m not planning to teach, just trying to help some to understand my quiz, so won’t be showing all of them… But anyway to be honest, I don’t think I remember all of them… it’s been years since I learnt these.