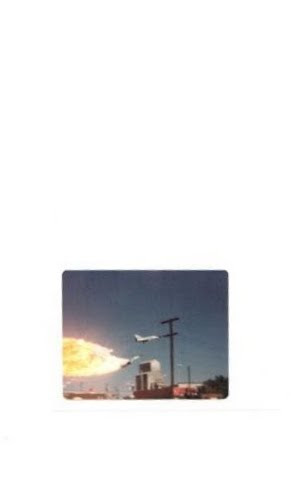 I know I have written about the plane crash before. I don’t know if it was here or not. I do know that I hadn’t shared the picture because it was at my Dad’s house.  It was a very sobering day in Dillon, Montana. They were flying over the parade route and one of the planes hit the grain elevator. Signs melted, the hairs on my arms were singed. If the planes had the problem going the other directions thousands would have been burned.

The other pilot in the first plane followed orders and went straight back to base. It is an image that will forever be in my mind.