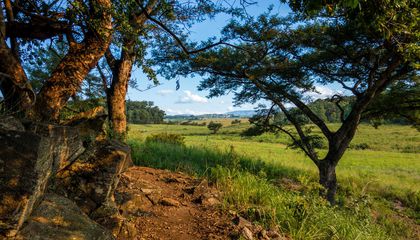 Swaziland is a tiny African nation ruled by King Mswati III. Just recently the King changed the name of his country to eSwatini which means “land of the Swazis”. He renamed his country during the celebrations that marked 50 years of independence from Britain. Officially the country is now the Kingdom of eSwatini.