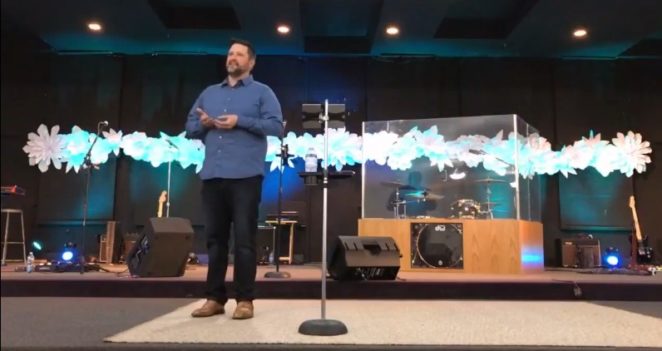 People often refer to the US as being a Christian country and the numbers bear this out. About 240 million Americans profess to be Christians and a little over 62% say that they are members of a regular congregation. This has definite ramifications.

For one thing, it means that there are more Christians in the US than in any other country, though Christianity is growing faster in African nations than anywhere else. For that matter, with 6.73 Jews in the US, there are also more Jews in the US than in any other nation, including Israel. Of the Christians in the US, somewhat over 15% are evangelical, although evangelism means something different than what most people think. Still, that represents a sizable population.

In terms of world population, there are more Christians in the US than the entire population of over 193 countries in the world, although the US accounts for only about 4.26% of the world population. The states with the highest percentage of their population identifying as being Christians, in order, are Alabama, Mississippi, Tennessee, Louisiana, Arkansas, South Carolina, West Virginia, Georgia, Oklahoma, North Carolina, and Texas. Those with the smallest Christian population include New Hampshire, Massachusetts, Vermont, Maine, Connecticut, Wisconsin, Washington, Alaska, New York, and Hawaii. In case anyone is interested, just under 50% of the people here in Montana are Christians.

It should be noted that the total population who believe in God is substantially higher than this, though not all of them are Christians. In a way, none of the above should really be surprising. The Constitution of the United States is based almost entirely on Christianity and the bill of Rights is set up to protect the God-given rights of people from Governmental interference. Few, if any, other countries can say that. In most countries, God-given rights are only protected if the government chooses to protect them. Another way of looking at this is that in the US, the rules of God are supreme and in other countries, the rules of man are.

Anyway, the US really is a Christian nation. Unfortunately, the bible also prophecies that there will be a decline in Christianity prior to Judgment Day. We could expect to see this in the US, with such a large Christian population.