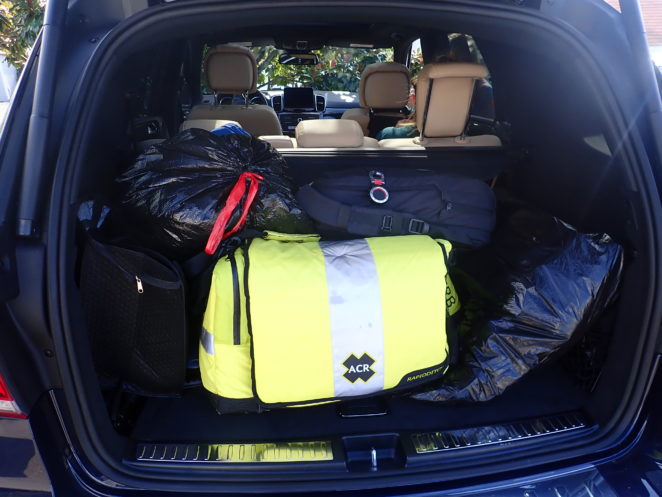 One of the things that I think about a lot is the amount of tomorrow’s required bandwidth. In part that is my job. In part, it is something that has worried me for the past ten years. More so now, than it did in the past. The upcoming deployments of 5g will alleviate some of the “bandwidth concerns. The consumer rebellion against upload speeds may someday help if it ever happens. But I wanted today to talk about two different and somewhat larger issues. The first is the amount of data future state IoT devices are going to produce. The second is the overall reality of how networks are deployed. People ask me all the time why I have so many wifi networks in my house (6 today).

There are four bandwidth hogs in our house (gamers and Netflix consumers). Using the fantastic Fing network security device, I can honestly tell you that starting at 6 p.m. 44% of the available bandwidth in our house is spent on NetFlix. Based on that, and the fact that it was difficult, for my wife, I added the Orbi product to our home network (adding the 5th and 6th network segment) That was to create a network segment that only she was on directly connected to our Verizon router. That solved her bandwidth issue, having a dedicated gigabit connection. Plus, when I needed to restore an iPhone via iTunes backup, it was very nice to be able to use that isolated segment.

What worries me, however, is the growing reality of IoT devices. I realize that I am not a normal consumer. I do truly understand that. I also know that I am not the only person in my “niche.” With six adults in our house, we sit with between 120 and 130 devices connected to the network (a number of those are my devices). That includes TV’s, Printers, computers, game systems, and other connected devices. Tomorrow’s devices are going to be more connected. Think about the reality of connected medical devices. Your doctor will be able to have a direct connection to you, figuring out what is wrong faster. But that device will need to be connected at all times. That is bandwidth, but it is also a requirement for better uploads. It is time for overall network fidelity. Because when it is life or death, the nature of the connection changes!