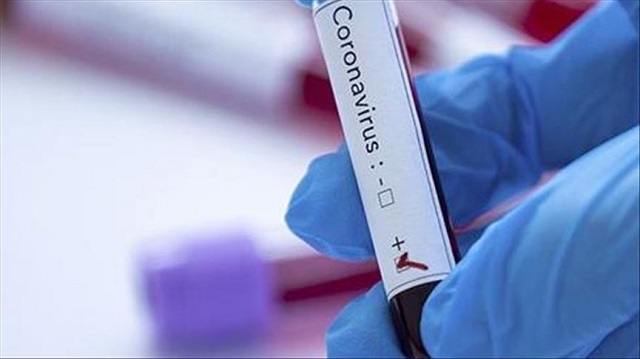 The Corona virus that shook the world,  study revealed that the virus is not a living organism, so humans are facing problems to eliminate it.

According to the World Health Organization (WHO), corona viruses are a family of multiple viruses that range from common colds to more serious illnesses, such as Middle East Respiratory Syndrome (MERS) and can cause severe acute respiratory syndrome (SARS).

The deadly corona virus is a small virus-like packet of genetic material that is surrounded by a shell of prickly protein, which looks like a zombie, usually transmitted through animals to humans. And when it enters a human body, it immediately joins its cells and controls them and then transforms itself into millions of cells, and then it flourishes in other human beings.

According to experts, since it is not alive, it cannot be killed, but can be dissolved or destroyed.