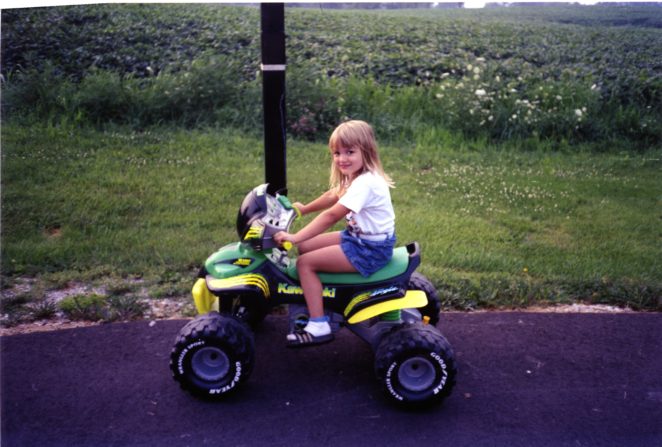 The first ROV we got was the OpenROV trident. We had an OpenROV product previously and felt like their customer service was top notch. This time we were looking for ease of use, simple and well plug and play. For the most part previously ROV’s were sent as kits or partially assembled. The Trident from OpenROV comes fully assembled.

First of all the product is easy to use. Having the joystick and the Android tablet makes navigation a lot easier. The tablet has a full display of what the ROV sees. We started in shallow water (no one, Edie Brickell fans, threw us in).

Shallow water worked well other than the fact that we fouled the propellers with all the greenery. It took a good five minutes when we were done to clean off the propellors.

There are three distinct propellers. Two that propel the Trident forward and backward. They worked very well; we were easily able to pull away from shore. The third propeller allows the Trident to go up and down. The Trident is naturally buoyant in fresh water (and includes weights for saltwater so it will be neutral buoyancy in salt water as well).

Overall my rating for the OpenROV trident is a 10 out of 10!