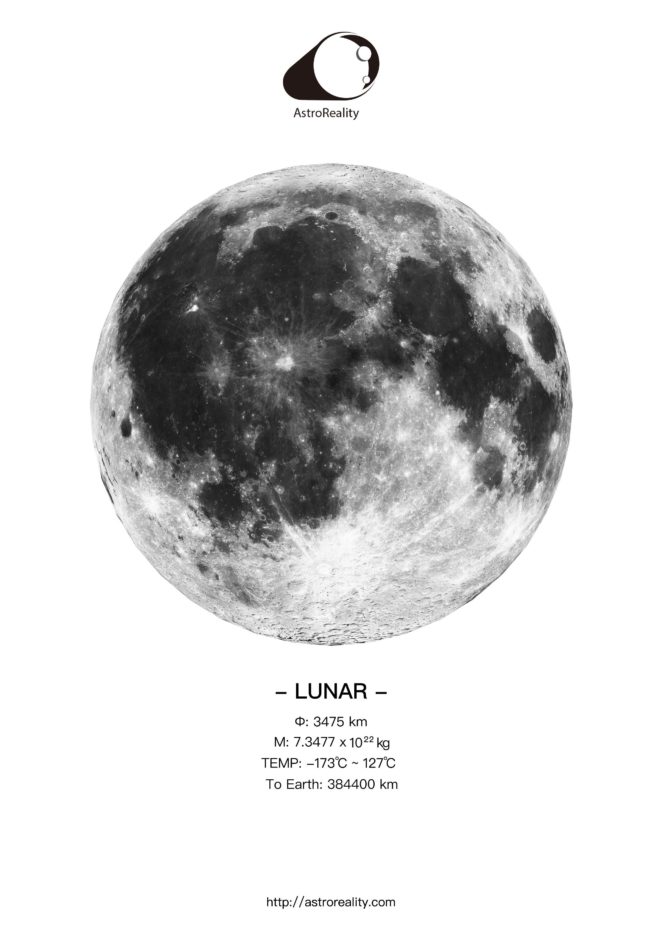 I have a long time friend that from time to time sends me a missive. Usually, the missive starts with “you’ve covered that topic enough.” Today, however, well last night, he sent me an email with the following line “you were right!” I guess like anyone I like starting my day off with you was right. So I replied to his email around 5 am this morning when I started my weekend day. He answered me around nine am.  Normal in their house to start a little later as they have a small child in the house. He said, “I told you that you had posted too many times about weather tech. I was wrong; you were right thank for posting about the NetATMO weather system.

It seems in his part of the world; they had an ice storm. He had purchased the NetATMO weather system based on my recommendation. According to the weather report on the radio, the temperature was 35 degrees. The ice, on the road, should be melting based on that. My friend, However, checked his home weather station and found the temperature in his neck of the woods was 28 degrees. He salted his driveway and sidewalk before his wife took off for work that is. He said, “it was a life saver.” By the time he got in from salting the road, they had canceled school for the day (this was the week before Christmas FYI). His wife is a teacher; she got to stay home and wait for the ICE to melt.

Weather is a variable. It is as much dependent on where you are as any number of other factors. Always trust the weather source on the TV or Radio, but verify with a local reading. Your temperature may be vastly different. Based on that a new weather tech column! First, the two that I use at home at the NetATMO station and the Bloomsky. The Bloomsky adds a dimension of creating a time-lapse video of the weather day. Both are great and easy to setup and use. I also use the Kestrel weather systems, they are handheld, powerful and let you know what the weather is, out on the water or out on the trail. Again, weather can be a huge variable. You don’t want to be out in the woods when there is a huge snow or rain storm, You don’t want to be in the Bay when there is a huge storm. In both cases, it becomes very difficult for you, so know the weather before you wander away from home!