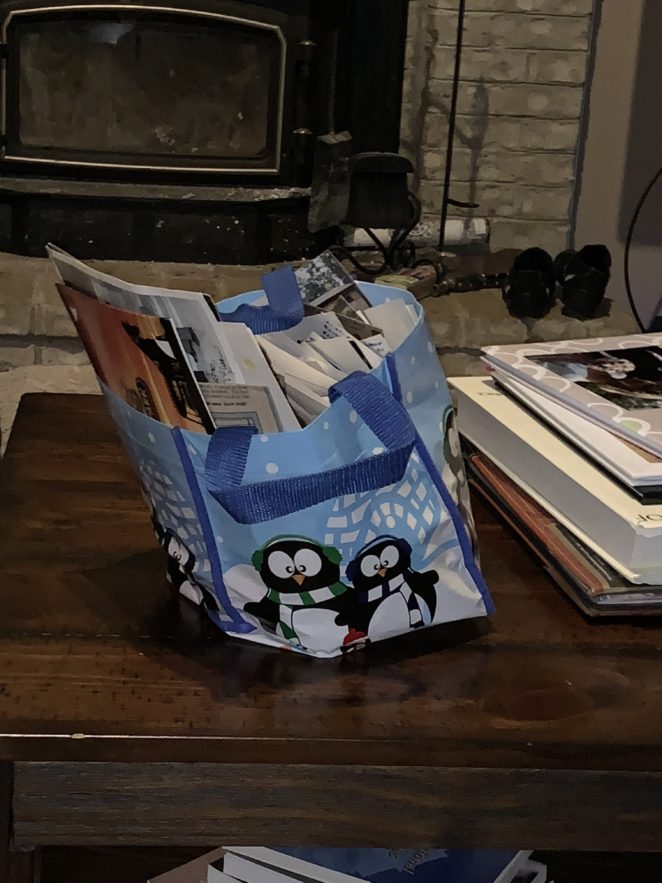 The sheer number of IoT devices is a game changer. In part because there will be more than five devices for every human being on this planet in less than three years. That doesn’t seem like much. I gave a talk a couple of years ago, and someone from the audience said: “well everyone has a cell phone, so that is one device per person.” But that isn’t the case. The majority of people don’t have cell phones today. It makes that five devices per user number are much larger when you consider that. The devices include connected cars, connected coffee pots and refrigerators, and many different kinds of sensors. From surveillance cameras and connected doorbells to weather systems reporting on the temperature from your back porch there are many devices out today. But just to be clear five devices per person in the world represents 35 billion devices.

35 Billion connected devices is a lot. It is between 3 and four times the total network traffic created today. That will require a reworking of a lot of different parts of the systems we have in place today. Once upon a time IT shops in the government and commercial worlds built what we call Tootsie Pop networks.  A hard outer shell and a soft tootsie roll center. The tootsie rolls center was where the majority of the IP and IC of the company or agency would reside. Protected by the hard outer shell of the tootsie pop. Networks are a lot better now than they were in the birth of the internet. Bandwidth continues to improve. What is going to frustrate most people is the reality of the bandwidth they have.

I’ve talked about the fastest in-home wifi and why that doesn’t matter. Your network can allow uploads that will be the important thing in the future. The reality of the coming 5g markets is the implementation of the edge computing solutions (IoT/CPS) that organizations have been waiting for. The ability to take the processing required to solve a problem and push it to the edge of your network, getting information to users faster, is critical. Uploads and downloads are going to be critical. Beyond your mobile device, your internet service provider at home is going to have to step up to uploads. All of these things are going to impact those 4 devices or 5 devices you have communicating. The good news is there will be more and more information at your fingertips. The bad news? 5g may be the only way to get it!