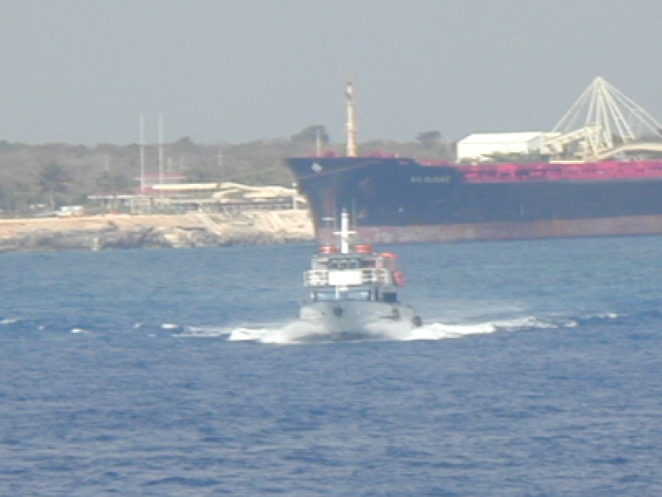 I recently shared some of my initial thinking on the Enterprise Architecture concept of work units to the destination. The origin of the request is also important. For example, a mobile device has different security than a laptop. A tablet has different security than a desktop. As you move through the various devices out there, you also have to consider IoT devices providing input to the system. The smarter the device, the more risk the data presents. Mobile devices include tablets, phones, and wearables. Static devices include security devices such as cameras and motion detectors. There are many devices in the last category but the concept is simple they provide input to the overall system.

One of the things I argued with the first move to mobility was the Screen as a Service. The cell phone is a wonderful device in your pocket; it is a horrible device however if your goal is to review a 20,000 line excel spreadsheet. You need the screen estate normally associated with the desktop or laptop computer. Or, you need a screen share. Apple, Google and the other cell phone manufacturers now include a native screencast application. Apple, allows you to use the Apple TV as a native screen cast device. Android TV allows any device to use it as a screencast device and the Chromecast allows you to plug into your home television  This initial solution helps solve one problem of the mobile device.

The intelligent network will allow for a stronger experience regardless of the connection being used. Mobile devices will need to be noted so that less data is shared overall. The reality of bite-sized application movement allows applications to do less. It also makes the mobile user uncomfortable with long pauses. Many years ago there were applications that we used to joke, launch when you get in for the day, get a cup of coffee and then use the application. Those don’t work with mobile devices; you run the risk of crossing too many towers. Or, the data streaming over public wifi allows a hacker to see more than you want them to see. The destination and starting point for work unit completions is critical!