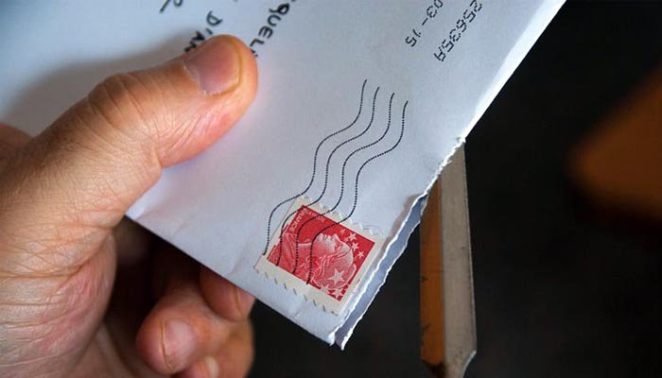 Spain : Spanish court sentenced father for two year imprisonment for reading son’s letter with out permission.The letter was written by aunt for child, In which it was informed about the family abusive case against the child’s father, but father had read the son’s letter without his permission.

In the Spanish court, the case was heard in which the court sentenced the child father to 2 years imprisonment and financial compensation for violating his child’s privacy.