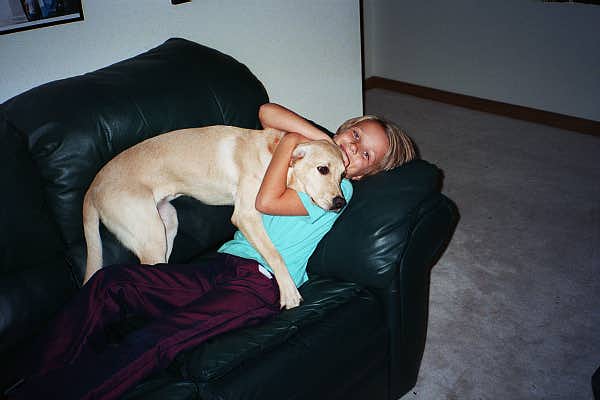 A friend of mine was in an accident during the winter. He was driving down the road when the car next to him spun out and ended up crossing their lane and ending up in his path. He said, “I tried to avoid” the other car but ended up hitting it in the right driver’s side by the edge of the front wheel. The police came but did not issue a ticket because it was snowing. The next day as he was getting ready to start the process with his insurance company, he got a call. The person he hit has called and demanded his insurance company pay for the accident. It was, the other driver said, wholly my friend’s fault. My friend was distraught.

Dashcams are a great personal safety device now; you can install them in your car, and like my friend, you don’t have to worry about accidents that aren’t your fault. Sometimes you have to protect yourself against people that aren’t following the rules! Dahs cams, as they are called, can be quickly installed in your car and provide you with security in the event of an accident. They also help reduce the chances of your vehicle being stolen, as they are significant security deterrents as well! My friend got his car fixed and then sent me a handwritten thank-you note. Why? Because I am the person that convinced me he needed to get a dashcam. Professionals that drive for a living have embraced DashCams. I suspect eventually you will see them installed in many more cars by the company making the car!