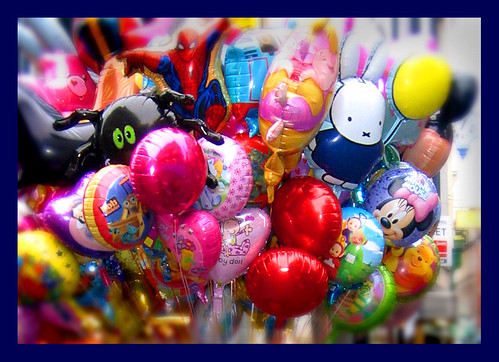 The world is running out of helium, which means that the price is rising.

Most people associate helium as being the gas inside party balloons, which makes your voice sound peculiar if you inhale a small amount. However, it has many uses other than in entertainment, including important science projects and in MRI (Magnetic Resonance Imaging) scanners that perform a vital function in medical diagnosis.

Helium has the almost unique function of being lighter than air, the only other gas with this property being hydrogen. However, helium cannot burn or explode, which hydrogen can, which is why it is much safer to use.

The problem, however, is that helium is an inert gas, which means that it does not combine with other elements to form compounds, which hydrogen does (as with oxygen to make water). That means that there are no substances from which helium can be extracted by chemical action. It can only be obtained from natural gas, where it collects as a result of the radioactive decay of massive unstable elements found in rocks in some parts of the world.

In other words, helium is a finite resource that cannot be recovered once it has been used (it floats away into the upper atmosphere) and depends on expensive recovery procedures from a limited range of natural gas supplies.

So the question remains – should we really be using helium to amuse people at parties? Or should we be saving what we’ve got to save lives in hospitals?