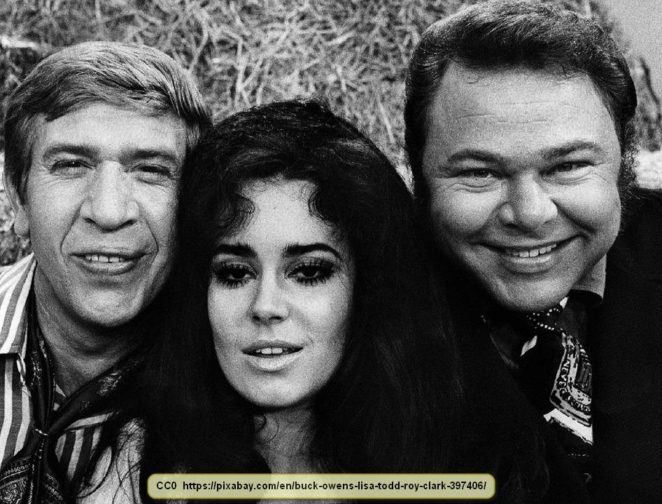 The news was released that singer and musician Roy Clark passed away yesterday, November 15, 2018, and the music community, especially the country music community, is greatly saddened. He had tremendous talent and a huge number of fans.

Roy passed away at his home in Tulsa, Oklahoma, from complications due to pneumonia. He was 85-years-old.

Roy Linwood Clark was born on April 15, 1933, in Meherrin, Virginia. His father, Hester, was a tobacco farmer and a semi-professional musician, playing fiddle, banjo, and guitar. Roy’s mother, Lillian, played Piano. His father taught him to play the guitar and by the time Roy was 14, he was playing guitar, banjo, and mandolin. He won the National Banjo Championship in 1947 and 1948, though he was tremendously shy.

Because of winning the national title, Roy put in an appearance at the Grand Ole Opry in 1950. He was later to become a lifetime member of the Grand Ole Opry. By then, he’d begun to learn to use humor to cover his shyness. He’d also started to play the 12-string guitar and the fiddle by that time.

When Roy was 23, he got a private airplane pilot’s license. Can anyone see how versatile Roy was?

Roy played lead guitar for Jimmy Dean’s band, the Texas Wildcats, which did some TV spots. He appeared on television a number of times in the 1960s, including a spot on The Tonight Show in 1963. In 1969, Roy Clark and Buck Owens produced “Hee Haw” and that was probably where he is most remembered. (Buck Owens passed away on March 25, 2006, at the age of 76.)

Roy is survived by his wife, Joyce, whom he married on August 31, 1957, as well as four children, numerous other relatives, and a very large number of friends.

Prayers go out to his friends and family. You did good, Roy!

In tribute, I’m including this clip of Roy Clark and Glen Campbell playing Ghost Riders In The Sky. (Glen Campbell died on August 8, 2017, at the age of 81.)