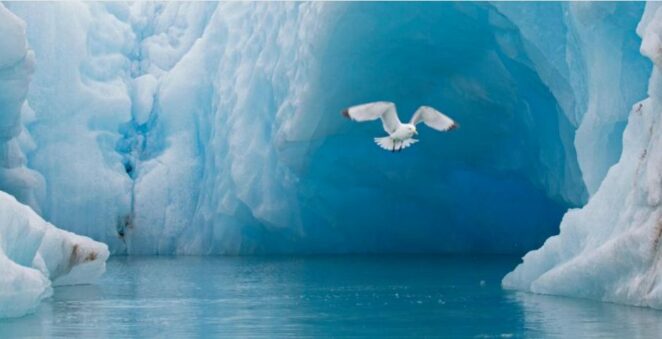 The  mortality rate from coronavirus in Norway is literally so low, compared to other countries, that funeral parlours are going out of “business.”

The mortality rate in Norway from Covid-19 is about 0.45 of a percent. This is extremely low compared to all other countries where the virus is widespread. Why is this?

* Italy’s mortality rate from the coronavirus is almost 10 percent.

* Spain’s mortality rate is almost 7 percent, while in the United Kingdom, that number is 5 percent.

In Norway’s neighboring countries, Denmark and Sweden, the mortality rate due to the coronavirus is 2 percent and 1.6 percent, respectively.

All these figures are from the EU’s Centre for Disease Prevention and Control (ECDC) as of Wednesday 25 March.

Norway: Has many infections, but have few deaths

To date, Norway is among the countries in the world with the largest proportion of recorded corona infections in its population.

But now, with around 3300 people who are confirmed to have been infected, and with only 14 deaths as of March 26, Norway’s situation is very unusual compared to a number of other countries.

There are far fewer deaths among those with the disease.

“I think the explanation may partly be related to the different levels of testing in different countries,” says Didrik Vestrheim, a senior consultant at the Norwegian Institute of Public Health (NIPH).

“We have tested a lot of people in Norway, and so far we are the one country that has tested the highest percentage of our population,” he said.

Thus, it’s possible that some countries, such as Italy and Spain, have simply detected far fewer people infected by the virus.

When the numbers of infected are lower, then the mortality rate among those you have confirmed will be higher.

In addition, the infection can spread more easily because fewer people in the population know that they have the virus.

So, if more people are tested per capita, the total infected will also come down drastically.