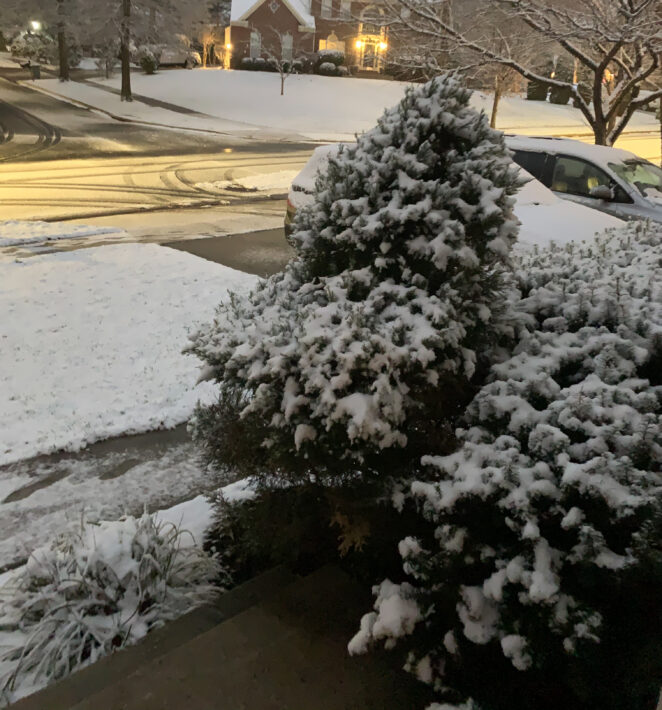 I love the fact that the Introvert is answering comments in posts! What a great idea. So let’s answer a couple of their positions in a post!

First off, let’s be clear; we as a community have had things taken away by the admins over the last four years. I would love to say that they were taken away because the admins weren’t caring or didn’t want the authors to be successful. But that is not the case. I know of several things that the admins were forced to change because of the lousy behavior of authors.

The first issue involved more than ten authors; the other two were pretty much just one author. I can also tell you that your account on the site will be blocked if you curse or use any variation of a curse word (including replacing letters with symposiasts #$#) but having the first and last letter of the curse word in the post, not all symbols.

I know that posts will not be approved if they are found to be plagiarized.

I am going to list some admin only issues now.

The reason I stopped at 3 is simple to point out that we are responsible for issues on this site as well.