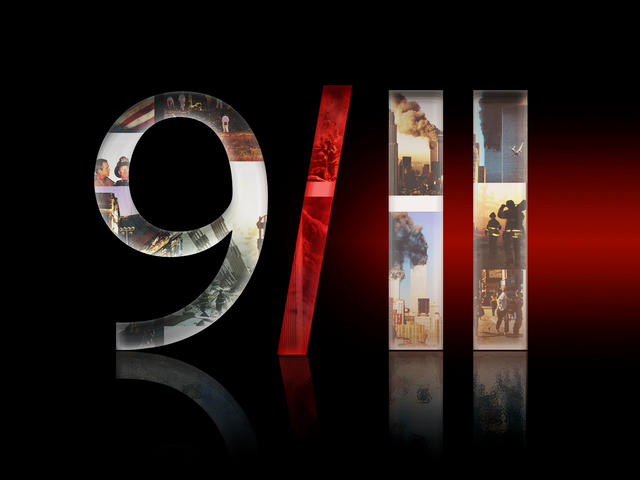 September 11th, 2001 was a horrible day for the United States. I was at work when it happened. I got a call from my son. He was home alone watching the tragedy unfold on television.

The September 11 attacks (also referred to as 9/11) were a series of four coordinated terrorist attacks by the Islamic terrorist group al-Qaeda against the United States on the morning of Tuesday, September 11, 2001. The attacks killed 2,996 people, injured over 6,000 others, and caused at least $10 billion in infrastructure and property damage. Additional people died of 9/11-related cancer and respiratory diseases in the months and years following the attacks.

Alan Jackson, a country singer, wrote a song about that horrible day, titled Where Were You When the World Stopped Turning. Here is a video of that day…. A beautiful song and tribute to those lives lost.

Another video that shows graphic images and reminders of how we should all feel thankful to be alive. I am so sorry for those of you who lost loved ones that horrible day.